Neil Warnock's side should boost their Championship promotion chances 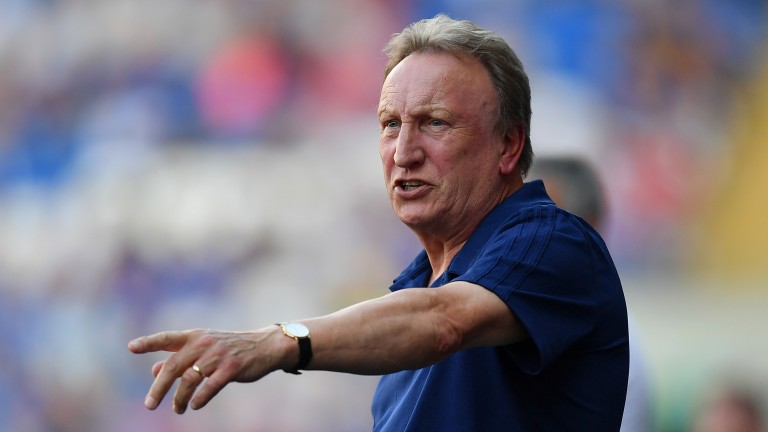 Middlesbrough
Grant Hall, Ashley Fletcher and Marcus Browne are set to miss out.

Blackburn
Sam Gallagher and Daniel Ayala are out.

Neil Warnock's Middlesbrough could gain a psychological boost by moving into the top six of the Championship while their rivals are in FA Cup action and that should spur them to victory against Blackburn.

Boro have won five of their last seven league games and they have every right to be confident having conceded just five goals at the Riverside this season.

With a wily manager at the helm they will know exactly what they need to do to build on a decent first half of the campaign to be a factor in the promotion race.

Only their Lancashire rivals Preston have scored more away goals than Blackburn this season, but their tally of 20 is distorted by early-season 4-0 away successes against Derby and Coventry.

Rovers have won just two of their last ten games and were dumped out of the FA Cup by League One Doncaster, so they are not heading to the Riverside at a good time.