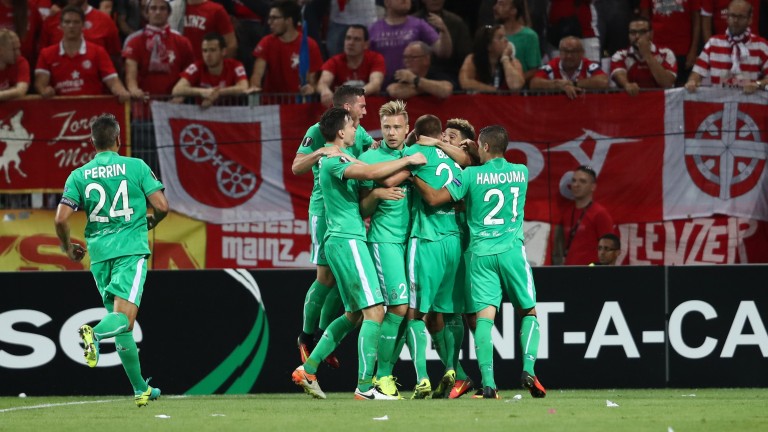 Nantes v Nancy BT Sport ESPN, 4pm
Mid-table Nantes have won just three of their 11 home league games this season and may be held to a draw by Nancy, who are two points below them in the table. Nancy have drawn five of their ten away league matches and could prove awkward opposition for their hosts, who exited the French Cup with a 1-0 loss away to Lille on Tuesday.

St-Etienne v Lyon BT Sport 3, 8pm
St-Etienne have lost just one home league game this season and are worth backing to defeat local rivals Lyon in a contest which could have a major bearing on the race for European qualification. Les Verts are up to fifth after back-to-back league wins and can increase the misery for fourth-placed Lyon, who have lost two of their last three league fixtures.