Lefty freely available at 50-1 for title 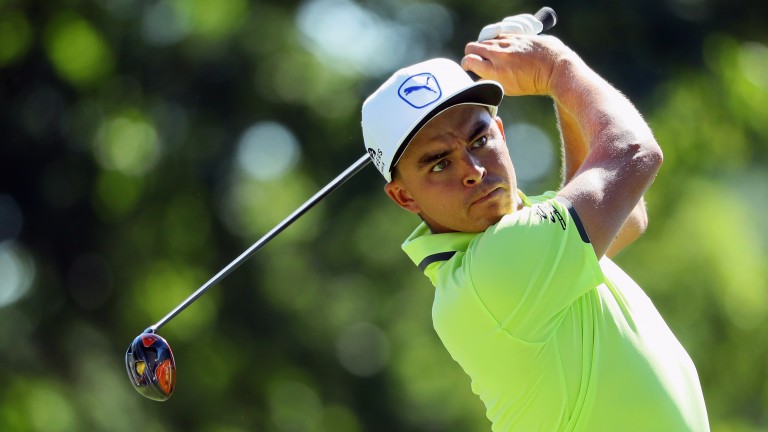 Rickie Fowler has been a popular choice with punters this week
Getty Images
1 of 1
By Steve Palmer 7:39PM, JUN 13 2017

Phil Mickelson is still being quoted at 50-1 by most bookmakers for the US Open, but he needs a lot of help from the weather gods to even start the tournament.

Mickelson has committed to attending the high-school graduation of his daughter, which takes place in California during round one of the US Open, and the five-time Major champion needs a four-hour morning weather delay at Erin Hills to have any chance of making his tee-time.

Mexican Roberto Diaz is waiting at Erin Hills to replace the legendary left-hander in the field.

Bookmakers are falling over themselves to offer attractive each-way terms for the Wisconsin showpiece, a seemingly wide-open event.

Betfair, Coral, Power and Sky Bet are all paying to a fifth the odds, the first eight places.