Too little, too late for South Korea 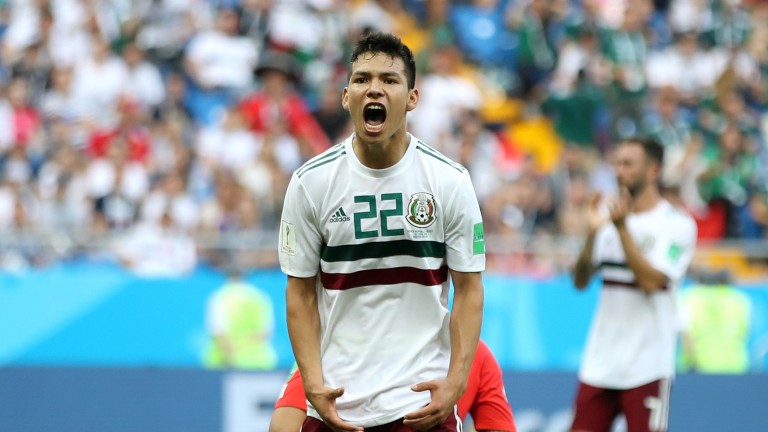 1 Mexico are not one-match wonders
After the wild celebrations which followed the victory over Germany there were questions marks over how Mexico would react.

As expected their performance dipped but they were strong in the key moments of the game and showed that they have what it takes to have a decent run in the competition.

Javier Hernandez got his goal and will be more confident going into the Sweden game.

Hirving Lozano and Carlos Vela were also bright sparks but Mexico played with the handbrake on for spells in the game and did just enough to get the job done.

2 Mexico's defence fails to convince
Juan Carlos Osorio's side were just minutes away from posting a second clean sheet but their defending was nowhere near the standard they reached against Germany.

Centre-back Hugo Ayala, one of their best players against Germany, was left out and his replacement, Edson Alvarez, failed to convince.

Right-back Carlos Salcido was guilty of poor decision-making but was let off the hook by some poor South Korean finishing.

Over the two games Mexico have conceded 43 shots, 15 of them on target.

Goalkeeper Guillermo Ochoa will need better protection if they are to flourish in the knockout stages.

But it was impossible to disguise his team's reliance on Heung-Min Son, who halved the deficit with a stunning injury-time strike.

The Tottenham man rattled in nine shots, just four fewer than Mexico, and his pace was a constant menace to their defence.

Defensively, South Korea looked wide open to counter-attacks and they will need to tighten up to avoid a heavy defeat against Germany.