Metz set for mauling in Paris 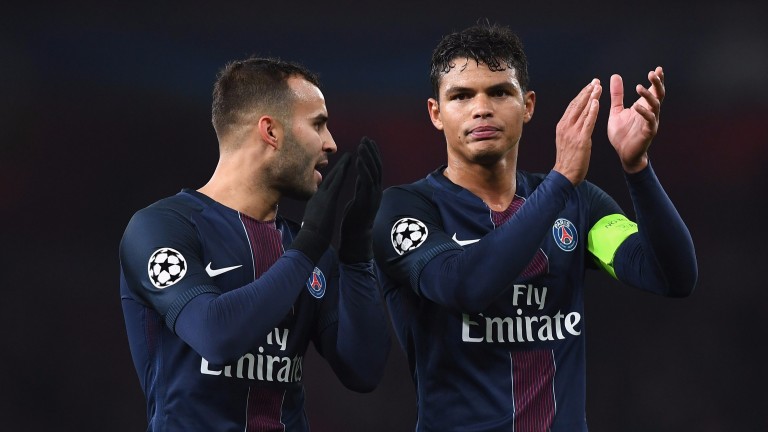 PSG obliterated Bastia 7-0 in the French Cup on Saturday and should have no problems seeing off struggling Metz in the League Cup quarter-finals.

The Parisians are long odds-on for a Parc des Princes victory, however, and backing them to get the job done in style could be the way to go.