Memorial clash may be a tame affair 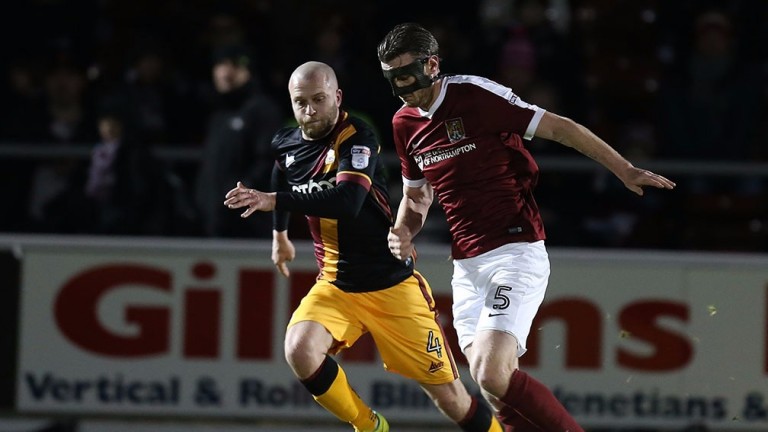 Bet on a low card-count in the League One game between Bristol Rovers and Northampton.

There have been a lot of cards this season in the Sky Bet Football League, as there have in the Premier League, but there may still be defensible grounds for backing under 35 booking points at the Memorial Stadium, which is 8-5 with Hills.

Each yellow will count as ten points and each red as 25. So the bet will win if there are no reds and no more than three yellows, or if there is one red and no yellows.

The average bookings make-up this season in Sky Bet League One and League Two has been 42. In neither division at the end of any of the previous 19 seasons was the average higher than 38.

Over the last two months they have settled down slightly in League Two and League One, though not in the Championship or Premier League.

Overall this season 44 per cent of games in League One and League Two have featured a bookings make-up lower than 35. Odds of 8-5 imply a 38 per cent chance of a bet being successful.

Referee Gavin Ward is a good, experienced official. Over nine and a half seasons in the Football League he has shown yellow and red cards slightly more regularly than most of his colleagues. His appointment probably does reduce the chance of a bookings make-up below 35.

Putting all the available information together it does seem possible that the chance of fewer than 35 bookings points between Bristol Rovers and Northampton might be at least a bit bigger than implied by odds of 8-5.