Meeke can make most of starting position in Sardinia 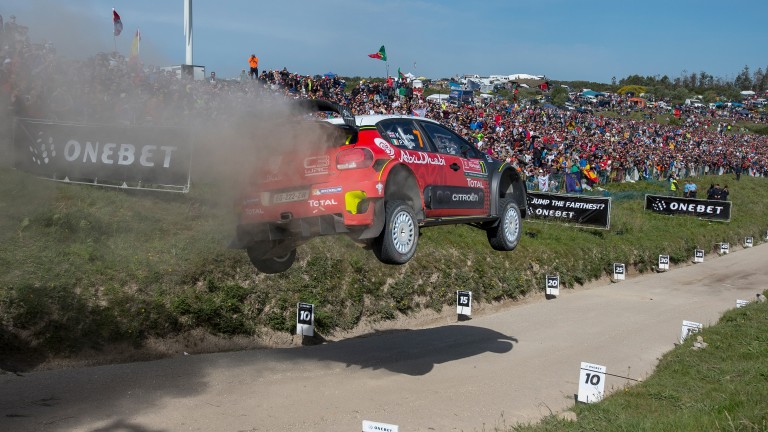 Sebastien Ogier stretched his World Rally Championship lead by winning in Portugal last time and he is a hot favourite to follow up in this week’s Rally Italy.

The Frenchman has won the Sardinia event three times in the last four years but was third to his closest title challenger Thierry Neuville last season.

After a long dry spell, running early on the road will be a disadvantage, due to dust and loose gravel. That could hurt Ogier and Neuville through a long first day of competition.

It has been a bitterly disappointing season for Citroen, but Kris Meeke won the only rally he has had a trouble-free run in, in Mexico.

The demands there are similar to Sardinia, and after running prominently in the early stages in Portugal last time, he will have high hopes.

Former VW driver Andreas Mikkelsen has joined Citroen for this event, having won two of the three WRC-2 events he has entered this year.

The Norwegian is an interesting runner, but with only one test outing in the car under his belt he may take time to find his feet.