Matthew Fitzpatrick should have too much for veteran duo 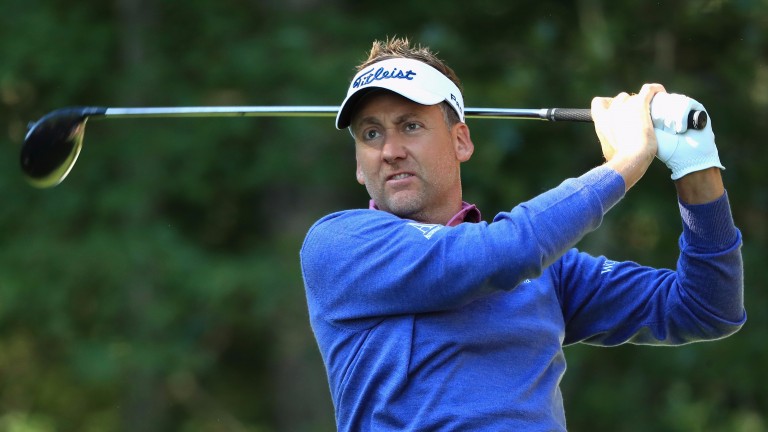 The market leaders are all out extremely early for the first round of the Abu Dhabi Championship and the two biggest attractions are in the same group.

Johnson and Rose would be the token selections for the tricky marque matches, but better value is to be had in the shape of Matthew Fitzpatrick and Ryan Fox in two later threeballs.

Fitzpatrick failed to sparkle in the EurAsia Cup last week, his first outing of the year, but the young master could easily slip back into his pre-Christmas form in Abu Dhabi. Fitzpatrick closed 2017 with nine consecutive top-20 finishes, including victory in the European Masters.

With the rust out of his system, Fitzpatrick should be odds-on to beat Thomas Bjorn and Ian Poulter in the 8.05am contest. Ryder Cup captain Bjorn attends these events to keep an eye on potential players for his team rather than expecting anything from his own game. The 46-year-old Dane is a fading force, while Poulter also appears in decline. Both veterans are making their first start of the year.

Fox finished fourth in an Australasian Tour event – the Rebel Sport Masters – on Sunday. The New Zealander should outmuscle David Horsey and Thomas Aiken (8.25am) at a track where he tied for 19th on his debut last year.