United should have no problem beating Basel

Swiss are a club in crisis 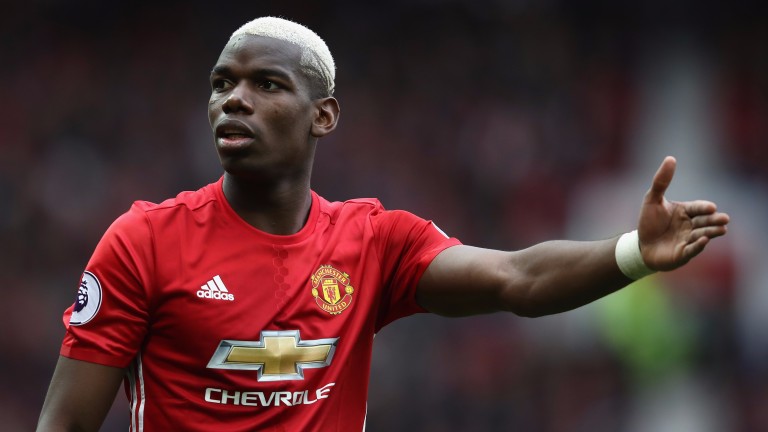 Manchester United have won both of their home matches to nil this season and they can continue that Old Trafford trend against Basel in the Champions League despite Jose Mourinho fielding a new-look defence for the Group A opener.

Victor Lindelof and Chris Smalling will operate at the heart of the Red Devils' rearguard due to the European suspensions of first-choice centre-backs Phil Jones and Eric Bailly, but the result should be the same as in the wins over West Ham and Leicester.

Basel arrive in Manchester with newspaper reports claiming the club is in crisis as new manager Raphael Wicky is enduring a dreadful start in his first attempt at senior management having been promoted from the Under-21 set-up last season.

The perennial Swiss champions - they last failed to win the title in 2009 - are third in the Super League with only 11 points from their opening seven matches (ten fewer than last year at the same stage) following Saturday's 2-1 home defeat to Lausanne.

Marek Suchy's red card affected the result but that could not be used an excuse for earlier draws against Lugano and Sion.

Basel have had 41 shots in those three games, although they have only three goals to show for them, all scored by Ricky van Wolfswinkel and two of those were penalties.

Van Wolfswinkel leads the Swiss goalscoring charts with seven goals (three penalties) and the Dutchman also had an excellent record in his homeland as well as Portugal. However, he was moderate in France for St-Etienne and awful in spells in England (Norwich) and Spain (Betis), where he scored twice in 41 league appearances.

Basel, who failed to score in their three Champions League group games at Arsenal, Paris St-Germain and Ludogorets last season, appear to be even weaker this time.

A whopping 43 goals exited the club with the departures of Seydou Doumbia and Marc Janko as well as the retirement of Matias Delgado and it all looks too much for rookie Wicky.

United are not in action until Everton visit on Sunday so they should be able to give this their full attention and run out comfortable winners.

Basel
Alexander Fransson & reserve keeper Germano Vailati have been sidelined with injuries. Dimitri Oberlin needs to be checked and Dereck Kutesa is hoping to overcome illness.