Chelsea can open up with plenty of goals

Qarabag could get blown away 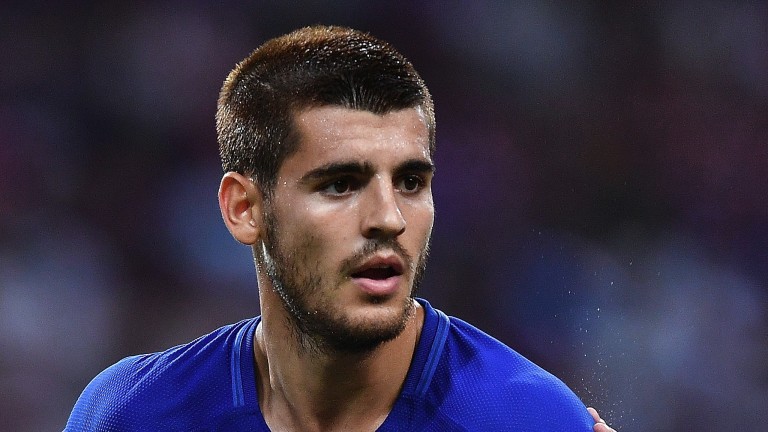 Chelsea have put up some pretty big numbers on some of Europe’s lesser lights at Stamford Bridge recently and can do a similar hatchet job on Qarabag.

Genk, Nordsjaelland, Maribor and Maccabi Tel Aviv have all suffered Champions League drubbings by four goals or more at the Bridge in the last seven years, and it’s a fate which may well befall the Azerbaijan champs and league leaders.

Scoring goals hasn’t been a problem for Antonio Conte’s side this season with at least two goals claimed in each of their four outings. They haven’t failed to find the net on their own patch in the last 17 months in all competitions.

Qarabag are an improving side – after a series of near-misses they have made it to the group stage for the first time and don’t lack confidence.

But in last season’s Europa League group stage they suffered a pair of hidings at the hands of Fiorentina and Slovan Liberec – 5-1 and 3-0 the scorelines – and Chelsea are better than both those sides.

Gurban Gurbanov’s men have played six ties to get this far, losing the away leg 2-1 at Copenhagen in the playoff round.

They won the league last term for a fourth straight season though scored under two goals per game. The Horsemen’s top scorer was Dino Ndlovu, who bagged just ten.

They really ought to be out of their depth in London where the home side are around the 1-9 mark.

Any early fears over whether Alvaro Morata would fit into Conte’s set-up have been allayed, Eden Hazard is fit and ready to go (though both could be on the bench with Conte insisting he needs to rotate his manpower) and Chelsea are looking confident again having recovered from being rocked by Burnley a month ago.

Given what we’ve seen recent Chelsea sides do to the likes of Genk and Maccabi, the Blues and goals looks the way to go.

Team news
Chelsea
Gary Cahill, banned domestically, can play. Danny Drinkwater is a doubt while a fit-again Eden Hazard will probably be on the bench.

Qarabag
Wide man Donald Guerrier is a doubt after missing the game against Qabala through injury.