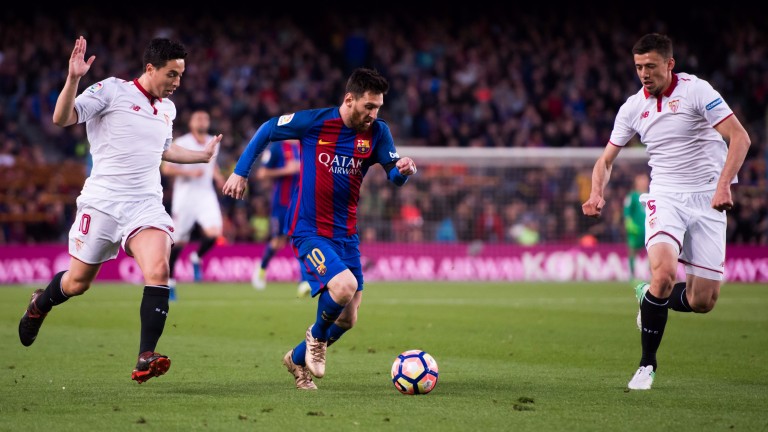 Barcelona were comprehensively beaten by Juventus in last season’s Champions League quarter-finals but they can take some minor revenge at Camp Nou.

Last term’s tie was decided in Turin – Juve ran out 3-0 winners – and Barca were never likely to overturn the deficit given the way the Old Lady are usually so tight defensively.

However, Barca start off a level playing field tonight and should continue their outstanding home run in the Champions League.

That 0-0 draw with Juve ended a 15-match winning sequence and despite the sale of Neymar, Barca have started this La Liga term in fine shape.

Juve are handicapped by key injuries too.