Marseille should return to winning ways 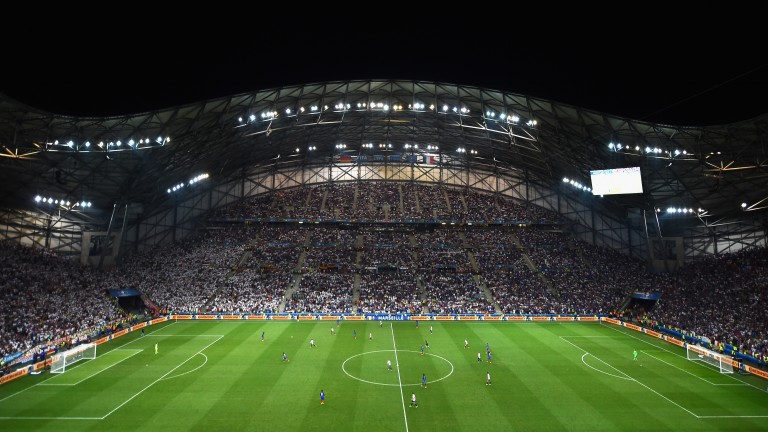 Marseille have suffered a couple of heavy high-profile defeats in their last two matches but Rudi Garcia's side should return to winning ways against Montpellier at the Stade Velodrome.

A four-match winning sequence in Ligue 1 was ended by a 4-1 loss at Monaco before last week's 3-1 defeat at Lyon, although both of those opponents are significantly better than Montpellier.

Former LA Dodgers owner Frank McCourt's takeover at Marseille has seen them show ambition in the January transfer market with Patrice Evra and Morgan Sanson signing this month, while their attempts to bring back Dimitri Payet are continuing.

Rudi Garcia was a solid appointment as manager and Evra's experience will be vital on the pitch but Sanson looks to be the better pick. The fact the central midfielder came from Montpellier not only strengthens OM but weakens their opponents in this contest.

Marseille's quartet of Premier League summer signings - Clinton N'Jie, Bafetimbi Gomis, Remy Cabella and Florian Thauvin - have not all come off but hopes are high that by next season OM will be back challenging for Champions League qualification.

Montpellier can't match that ambition, something proven by the departure of Sanson to Marseille, and the visitors have been horrendous on their travels this season.

Their only success came at lower-league Laval in the League Cup and the last six trips have brought defeats by an aggregate of 14-2.