Marseille should have too much quality for Guingamp 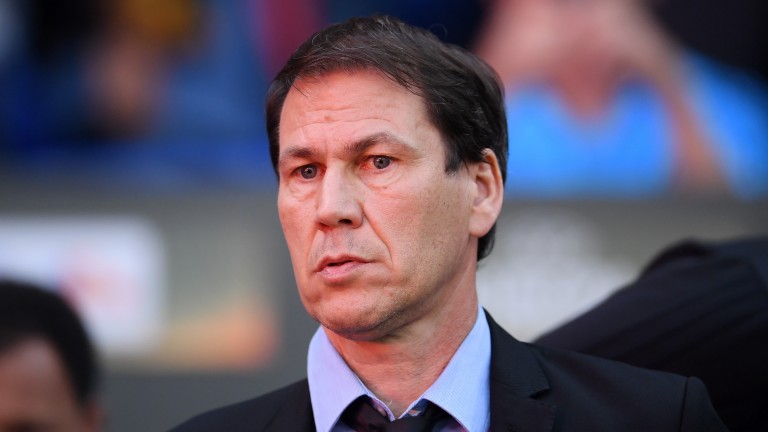 Nantes v Reims BT Sport 3, 2pm
Nantes picked up their first victory of the season just before the international break, winning 3-2 at Strasbourg, and they can follow it up by beating Reims on home soil.

Confidence is rising in the Nantes camp but the opposite is the case for Reims, who have suffered back-to-back defeats.

Key stat
Reims have lost seven of their last nine away games in the French top flight.

Bordeaux v Nimes BT Sport 3, 4pm
Successive defeats have burst the early-season bubble at promoted Nimes but they have done well to take six points from a tough set of fixtures and can hold Bordeaux to a draw.

Bordeaux have lost three of their first four league games and may be slightly distracted as their Europa League group-stage campaign starts next week.

Key stat
Bordeaux have not kept a clean sheet in their last seven home league games.

Marseille v Guingamp BT Sport 1, 8pm
Marseille were slightly disappointing in the early stages of the season but triumphed 3-2 at Monaco last time out and can follow up with an easy win over basement boys Guingamp.

A top-three finish will be the aim for Marseille and they should have too much quality for Guingamp, who have conceded at least two goals in each of their matches.

Key stat
Guingamp have not kept a clean sheet in their last ten fixtures.