Marseille set to bounce back against toiling Rennes

Guingamp can stun an inconsistent Lyon 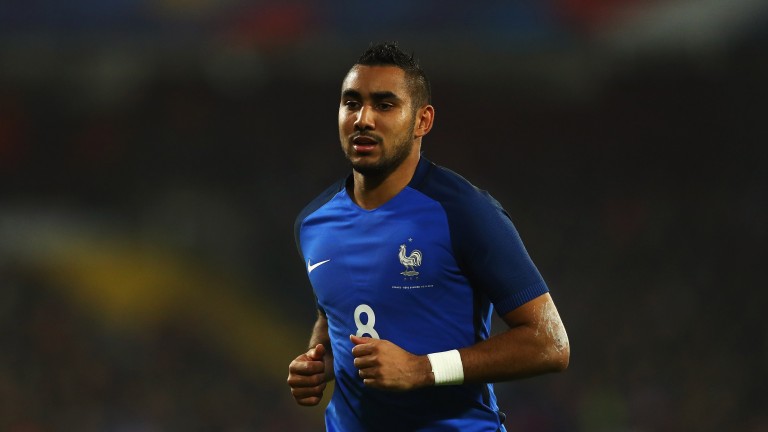 The worry for the Bretons is that not only are they winless but they also have yet to keep a clean sheet this term.

Key stat
Marseille's 6-1 defeat at Monaco was their first league loss in 15.

Lyon v Guingamp BT Sport 3, 4pm
Lyon, the team that barely drew a game last term (they managed only four stalemates all term) have drawn their last two. They were, however, very different – a wide-open 3-3 against Bordeaux and a dismal 0-0 at Nantes – and that hints at inconsistencies.

Guingamp, who did the double over Lyon last term, won’t be fazed and look a bit of value.