Marseille on right track at Velodrome 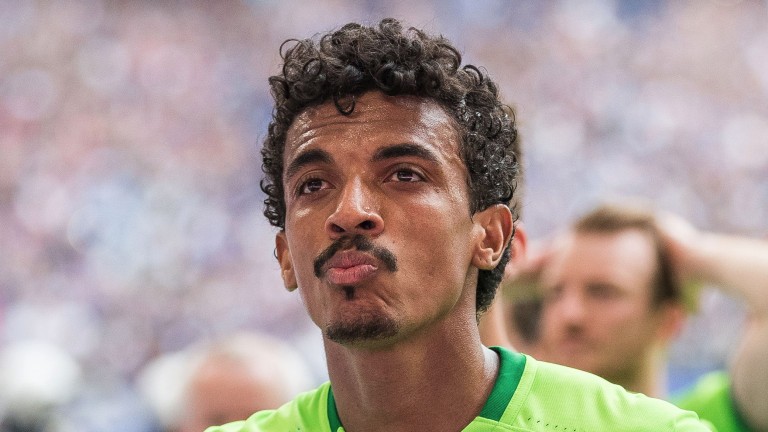 Lille limped to a mid-table finish last term but with Marcelo Bielsa at the helm better things are expected and they can get their season off to the perfect start with victory over Nantes.

Bielsa has spent in excess of £50m this summer on improving his squad and his talented bunch should prove too classy for the visitors, who were beaten 3-0 at Lille on the final day of last season.

Key stat
Nantes have won just two of their last nine away games.

Angers v Bordeaux BT Sport 3, 4pm
Angers picked up four points from their two league meetings with Bordeaux last season and they should give another good account of themselves at the Stade Raymond Kopa.

The hosts are improving under Stephane Moulin - they have lost just three home league matches in 2017 - and Bordeaux may struggle to break down their stubborn defence.

Key stat
Bordeaux have won only four of their last 16 Ligue 1 away matches.

Marseille v Dijon BT Sport 1, 8pm
Marseille turned the Velodrome into a fortress last term, losing just two home league games all season, and they can start their 2017-18 campaign on the front foot by beating Dijon.

Only second-placed PSG conceded fewer home goals than Marseille last season and, bolstered by the defensively-minded summer signings of experienced trio Steve Mandanda, Adil Rami and Luis Gustavo, they can get the job done with a clean sheet.