Leipzig worth taking on 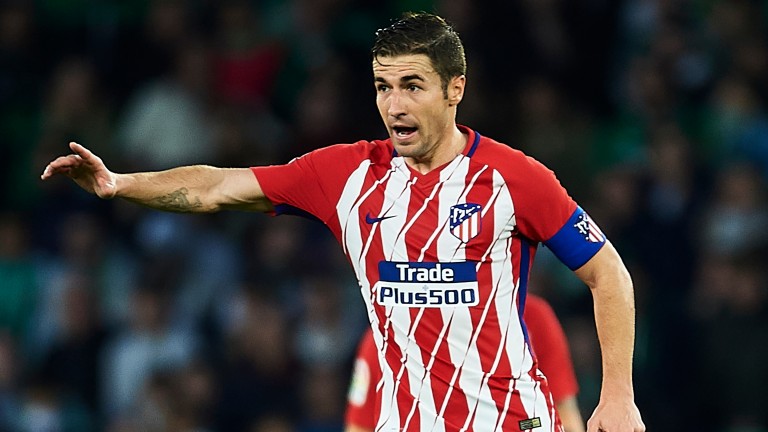 Having failed to win three of their five European home matches this season, Leipzig look worth taking on with highflying Marseille in the first leg of their Europa League quarter-final.

Monaco, Besiktas and Napoli have all avoided defeat – the latter two securing wins – at the Red Bull Arena this term.

Marseille have won their last three away games, including a 2-1 success at Athletic Bilbao, and can at the very least avoid defeat in Germany.

Rudi Garcia has lost the services of keeper Steve Mandanda, centre-back Adil Rami and top scorer Florian Thauvin, though the ex-Newcastle man had bagged only one in his previous seven before tweaking a hamstring.

Leipzig are without centre-back Willi Orban, who is suspended. The Germans haven’t kept a clean sheet in any of their ten European matches this term so are clearly vulnerable.

Sporting's two showdowns with Barcelona in the Champions League in the autumn ended in low-scoring defeats and they should expect another loss when they cross the border to take on miserly Atletico Madrid.

Each of Atletico’s last 15 home European games have produced three goals or fewer and they’ve won 12 of those. Their two home ties in the Europa League have yielded a 1-0 win against Copenhagen and a 3-0 success against Lokomotiv Moscow.

Sporting are decent enough to avoid a battering but defeat still looks on the cards in Madrid.