Mark Williams worth backing to make final on home soil

Shaun Murphy up against it 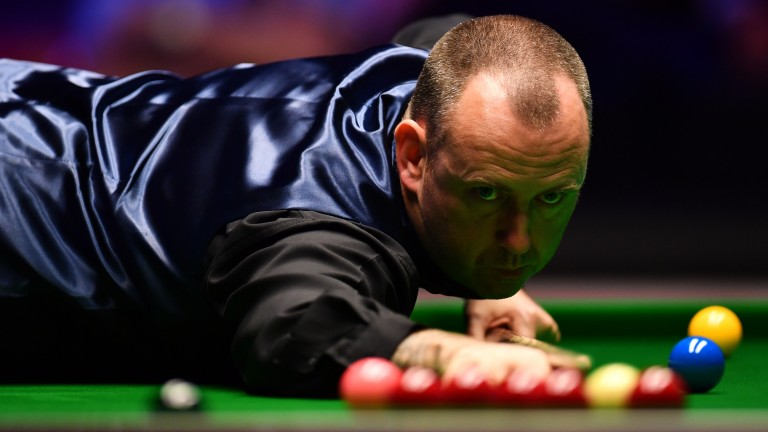 Mark Williams has been in excellent touch in recent weeks
Justin Setterfield
1 of 1
By Aaron Ashley UPDATED 6:57PM, MAR 24 2018

Bookmakers rate Mark Williams slight favourite for his Ladbrokes Players Championship semi-final tussle with old foe Shaun Murphy, but there’s reason to believe the rejuvenated Welshman should be even shorter.

Williams dumped out his in-form compatriot Ryan Day, who arrived in Llandudno having won back-to-back titles, in the last round and the veteran is clearly in the mood to please his raucous home crowd.

The Welsh Wonder made breaks of 141, 124 and 96 in his 6-3 demolition of Day and it could be a good time for him to meet Murphy, who at times has looked in some discomfort with a back injury.

Murphy’s back twinges haven’t stopped him overcoming Kyren Wilson and Anthony McGill in Wales this week but Wilson was struggling with fatigue having had his flight back from Romania delayed while McGill pushed the Magician to a deciding frame despite wasting a number of chances.

However, Williams on home soil is a completely different test for Murphy and the Welshman will be keen to claim his third ranking event of the season, having already landed the German Masters and the Northern Ireland Open.

Williams has returned to somewhere near his best this term and his gritty style could be too much for Murphy, who has lost six of the last eight meetings between the pair.