Solid Citizens should ease to victory over West Brom 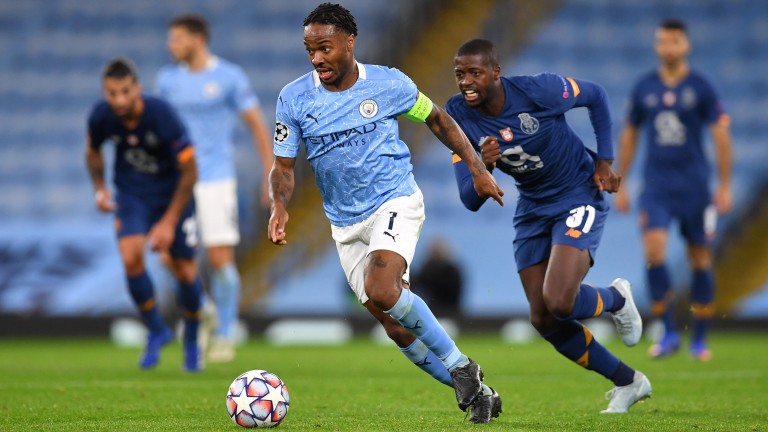 Manchester City
Eric Garcia and Aleks Zinchenko remain sidelined and Sergio Aguero is a doubt after missing the Manchester derby because of illness.

Manchester City's goalless draw at Old Trafford on Saturday was a forgettable game of football but the Citizens should banish any lingering memories of that stalemate with a comfortable home win over West Brom.

Slaven Bilic knows he must pick his battles if the Baggies are to avoid a swift return to the Championship and he will have been targeting three points against a depleted Newcastle side at the weekend.

However, former West Brom forward Dwight Gayle condemned Bilic's men to a 2-1 defeat at St James' Park, leaving them with six points from 12 games, and they are unlikely to add to their points tally in Manchester.

West Brom claimed their first win since returning to the top flight with a 1-0 victory over Sheffield United at the end of November.

Their hopes of building on that win were swiftly dashed by a 5-1 home defeat to Crystal Palace when Matheus Pereira was sent off in the first half for kicking out at an opponent.

Pereira serves the second match of his three-game ban at the Etihad and the absence of the attacking midfielder, a key player in West Brom's promotion campaign last season, decreases their chances of landing a blow on the Citizens.

Pep Guardiola's men may not have dazzled in an attacking sense against Manchester United but their defence made it six clean sheets out of six since last month's 2-0 defeat at Tottenham.

Spurs scored with their only two attempts on target – the same number as City centre-back Ruben Dias had in the match – and, since the chastening 5-2 home defeat to Leicester on September 27, the Citizens have let in only five goals from open play in 16 matches.

Given West Brom's lack of attacking threat at the top level, correct-score punters are advised to bank on a home win to nil and the 6-1 about a 3-0 City victory is tempting.

The Baggies have failed to score in five of their eight league defeats although they have defended well against a couple of the top teams, losing 1-0 to an 88th-minute goal against Tottenham and a twice-taken penalty at Manchester United.

However, City's recent 5-0 win over Burnley is an ominous result for their visitors and Fulham got off lightly with a 2-0 defeat in the last Premier League game at the Etihad.

Manchester City have conceded six goals in 16 games since their 5-2 home defeat to Leicester.

FIRST PUBLISHED 2:32PM, DEC 14 2020
City may not have dazzled in an attacking sense against United but their defence made it six clean sheets out of six since the 2-0 defeat at Tottenham