Managerless Benfica can fend off Rio Ave without reply

Hosts have shone at the Estadio da Luz this season 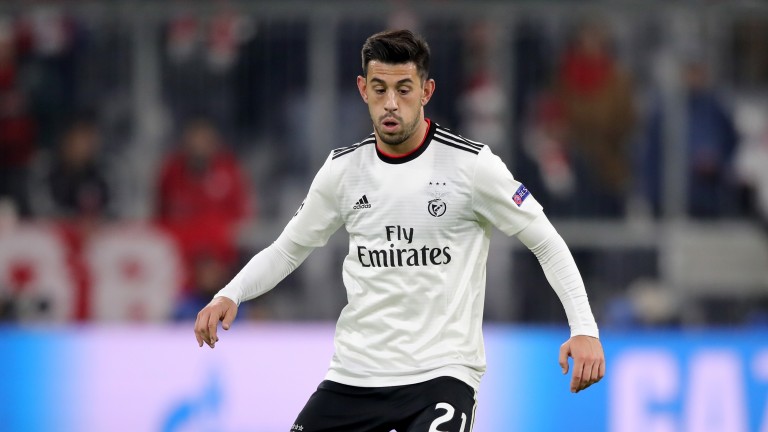 Benfica's Pizzi has been a crucial creative outlet this season
Alexander Hassenstein
1 of 1
By Liam Flin UPDATED 3:34PM, JAN 6 2019

Benfica dismissed manager Rui Vitoria on Thursday and, amid suggestions that Jose Mourinho could be his successor, the Eagles look primed to put in an impressive performance against Rio Ave.

The club made the decision following a calamitous 2-0 defeat to Portimonense in the league but their form has not been as poor as Vitoria's sacking may suggest.

Benfica have made the semi-finals of the Taca da Liga as well as the last eight of the Taca de Portugal, meanwhile securing a spot in the Europa League knockout phase.

Having obliterated third-placed Braga 6-2 in their last home fixture, they have won five of their seven league encounters at the Estadio da Luz this campaign.

Benfica will be without top scorer Jonas, who is suspended, but their array of attacking options can cause problems for a destabilised Rio Ave.

Augusto Gama's men won four of their opening six league matches this campaign but have seen a downturn in form since then.

Defeat to Moreirense in their first game of 2019 extended their winless run to seven matches in the league and their fortunes are unlikely to change in Lisbon.