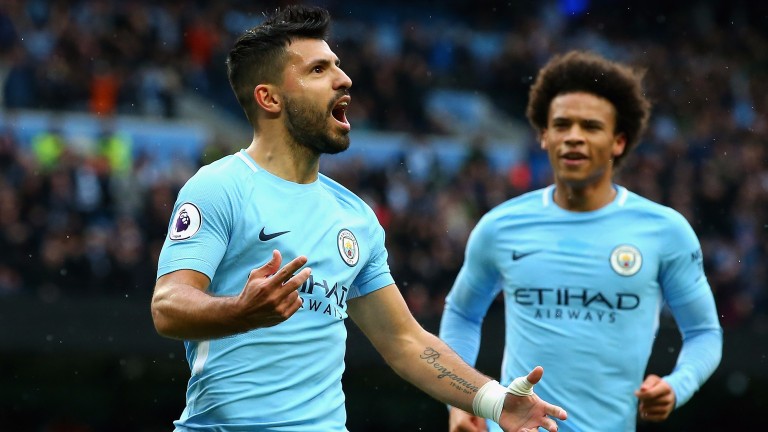 Manchester City are a class apart in the Premier League and are going into every game as favourites but they may be a little too short to defeat Leicester at the King Power.

Perhaps the only weakness to City's game is a tendency to overload in attack and leave space for the opposition to counter-attack. And few teams in the division play better on the counter than Leicester.

The Foxes famously won 4-2 at home to City last season and may carry enough of a threat to take a point this time.

Team news
Leicester
Ben Chilwell (knee) and Vicente Iborra (knock) are expected to be available but Robert Huth and Matty James remain on the sidelines.

Manchester City
Sergio Aguero had a dizzy spell while on international duty but is ready to play. Nicolas Otamendi is banned but Fabian Delph (back) and Raheem Sterling (calf) are available.

Key stat
Leicester are unbeaten in their last six matches.