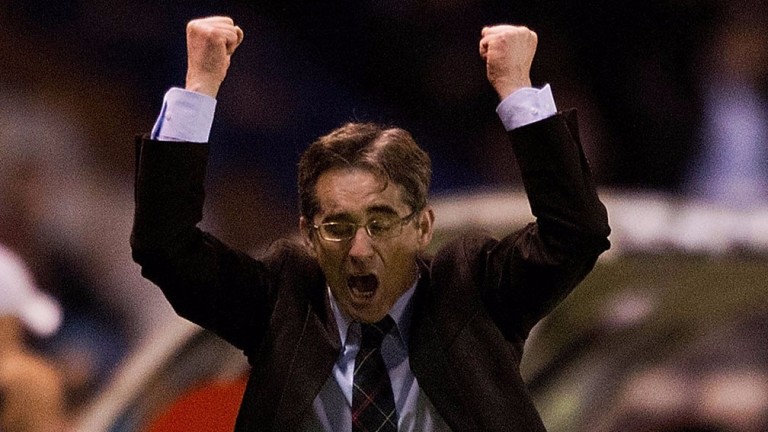 Mallorca have struggled to make an impact in the Segunda Division since their relegation from La Liga in 2013 and their poor start to this season may continue with a defeat on their travels at mid-table Cordoba on Friday night.

Tenth-placed Cordoba can climb to second with a victory while three points for fifth-bottom Mallorca would see them catapulted into the top half.

However, Mallorca cannot approach the game with much confidence as their away form has been holding them back for a long time.

Last season they lost on 13 of their 21 Segunda Division road trips – only the bottom four clubs fared worse – and this time they are without an away win in six attempts.

Mallorca might have been expected to be a force in the second tier but, since relegation three-and-a-half years ago, they have registered finishes of 17th, 16th and 17th.

The brightest aspect of their campaign has been the performances of 21-year-old striker Brandon, who has netted six of their 12 league goals.

Two goals from Brandon helped Mallorca secure a 2-2 draw at basement boys Gimnastic in their last away game but other players will have to take a more prominent role if Mallorca are to break the cycle of successive bottom-half finishes.

Cordoba are only three points better off and are going through a sticky patch – drawing two and losing two of their last four games.

However, they have collected 11 points from their six home fixtures and look value 7-5 shots to register a fourth home win of the campaign.