Maidenhead look set for a season of struggle 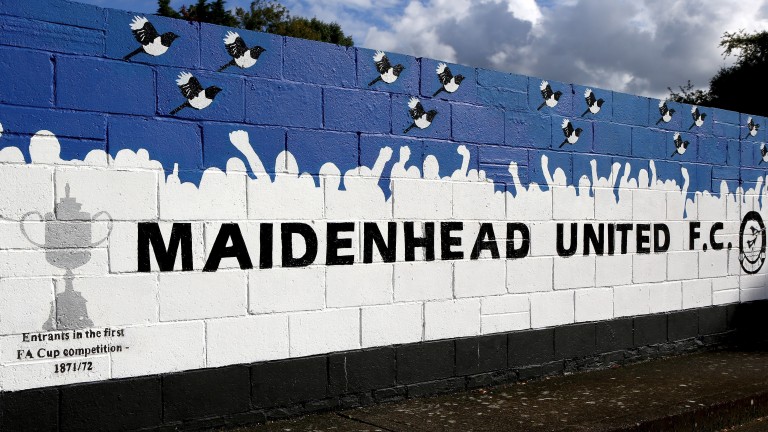 Neither of these sides have had the start to the National League season they would have wanted after arriving in the division from different directions.

Promoted Maidenhead look set for a season of struggle despite showing plenty of spirit in their 1-1 draw with Maidstone and a 2-1 defeat by Wrexham.

Manager Alan Devonshire has not been impressed with his side’s defending and they face another tough test against relegated Hartlepool.

Pools looks to have a brighter future in the division despite taking just one point from their first two games, losing by the only goal to Dover and drawing with Macclesfield. They should have the class advantage against the part-timers.

Team news
Maidenhead
The home side have reported no new injuries.

Hartlepool
Blair Adams could start for Pools, with Jack Munns possibly the one to make way for him.

Key stat
Maidenhead won ten of their last 11 games in national League South, but lost their last home game of the season against Ebbsfleet.