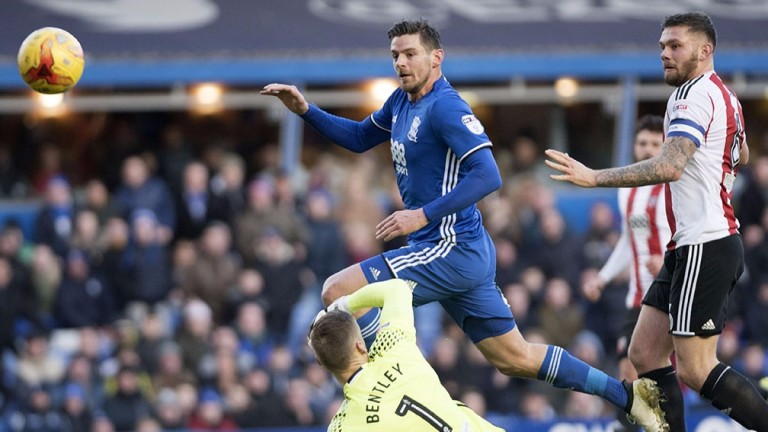 Birmingham v Newcastle
Birmingham manager Gianfranco Zola twice won the FA Cup during his playing days at Chelsea but his involvement in this year’s competition is unlikely to last beyond their clash at home to Sky Bet Championship rivals Newcastle.

Zola is desperate for a win after starting his Blues reign with a draw and three defeats.

New managers often benefit from a honeymoon period but Zola’s appointment was met with scepticism from the majority of Birmingham fans, who could not understand the decision to sack Gary Rowett.

The mood is quickly turning into outright hostility – more with the owners than the likeable Zola – after a downturn in results which has seen Birmingham slip from eighth to 13th.

St Andrew’s is becoming a happy hunting ground for visiting teams with Brighton and Brentford coming from behind to register 2-1 and 3-1 victories and the increasingly toxic atmosphere is making Zola’s task even more difficult.

After Brentford’s victory their manager, Dean Smith, said: “We felt that if we could put pressure on them there would be an atmosphere here.”

The situation puts the onus on Birmingham’s players to get the crowd behind them but they are struggling to adapt to a new playing style.

Zola’s preference for controlled possession-based game is the opposite of the counter-attacking tactics used by Rowett and a number of new signings may be needed to speed up the adjustment process.

For now, Birmingham are a side crying out to be opposed and Newcastle should take advantage even if Rafa Benitez decides to rest several first-team regulars. 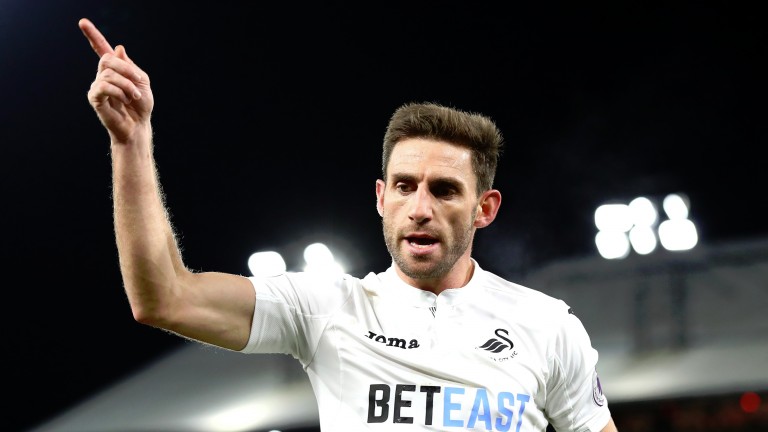 Hull v Swansea
Premier League survival is the requirement for new Swansea manager Paul Clement but an FA Cup run could be handy in raising confidence and the Welsh side can make a start by beating Hull at the Kcom Stadium.

Under the stewardship of Bob Bradley, Swansea had become a team devoid of confidence destined for the drop.

But they looked a much happier bunch under caretaker-manager Alan Curtis and thoroughly deserved their 2-1 victory at Crystal Palace on Tuesday.

The most impressive aspect of the performance was the way they reacted to Wilfried Zaha’s 83rd-minute equaliser.

It would have been easy for heads to drop but Swansea hit back and collected a massive three points.

FA Cup progress is nowhere near as important but Clement will want to start his reign on a positive note and it would do no harm to strike a psychological blow against a relegation rival.

Hull have been playing much better than their recent run of four losses and a draw suggest and they may regret their decision to replace Mike Phelan with Marco Silva in the dugout.

Given the lack of quality in Hull’s squad, Phelan had been doing a pretty impressive job and can look forward to a promising managerial career elsewhere.

Silva – formerly head coach of Sporting Lisbon and Olympiakos – faces a huge challenge and has seen his squad further weakened by the departures of first-team regulars Ahmed El Mohamady and Dieumerci Mbokani to the Africa Cup of Nations.

He has two EFL Cup semi-final matches with Manchester United to look forward to but an extended FA Cup run looks unlikely.

West Brom v Derby
Tony Pulis has often been too preoccupied with survival missions to worry about knockout competitions but after guiding West Brom to a comfortable league position, he has the perfect opportunity for a shot at FA Cup glory.

Albion take on Sky Bet Championship promotion-chasers Derby at the Hawthorns today and Pulis has promised to select a strong line-up. The Baggies are a fine example of a well-run club who Derby could aspire to.

The first step for Derby is to win promotion and they have a lot of work to do despite the impressive revival under Steve McClaren.
They have, though, won only one of their last four – and may already be looking ahead to next Friday’s massive clash away to promotion rivals Leeds.

Leyton Orient v Barnet
Barnet have been quietly closing in on the Sky Bet League Two playoff places and can move into the top seven for the first time this season by beating Leyton Orient at Brisbane Road.

The Bees have won four of their last six games and have seemingly been unaffected by last month’s departure of manager Martin Allen to National League big-spenders Eastleigh.

Barnet won 1-0 at home to high-flying Plymouth on Monday and look a draw-no-bet steal at evens against Orient, who have lost nine of their 13 home league games this season.