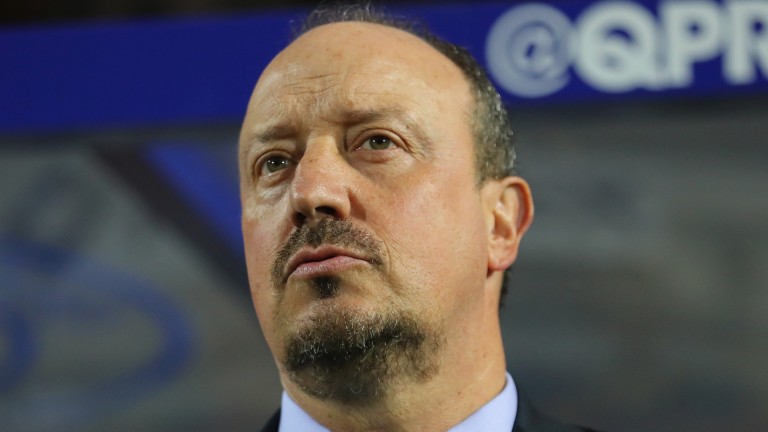 Wigan have won seven of their last eight home matches against Newcastle but the Latics will be hard pushed to keep the Sky Bet Championship leaders in check.

Goals have been hard to come by for the home side at the DW Stadium – they have netted in just one of their last seven games on their own patch and with only Rotherham having earned fewer points than Wigan, an immediate return to League One is a distinct possibility.

The quality of their defending has not been too bad – they held high-flying Derby to one goal in their last home match and it took Aston Villa 88 minutes to breach the Latics’ rearguard on Saturday.

But they face a team who, despite the close attendance of Brighton, are the strongest in the second tier and Rafa Benitez’s side have been excellent on the road.

The Magpies have found the net in every away game since they lost 1-0 at Fulham in their opening encounter.

And punters keen to get with Benitez’s boys will note that the only time they have conceded more than one league goal on their travels was last time out against Nottingham Forest when they played the second half with just nine men.

Former Crystal Palace striker Dwight Gayle demonstrated with his hat-trick against Birmingham on Saturday that he is one of the best forwards in the division.

And while Wigan have conceded just eight goals in nine home games, which is not bad for a team second from bottom in the table, they could find a rampant Newcastle front line too hot to handle.

Bet on this match at www.soccerbase.com

Team news
Wigan
On-loan defender Reece Burke has returned to West Ham after suffering a hip injury, but right-back Nathan Byrne should come in after recovering from an ankle problem.