Magician Monfils looks keen to make up for lost time 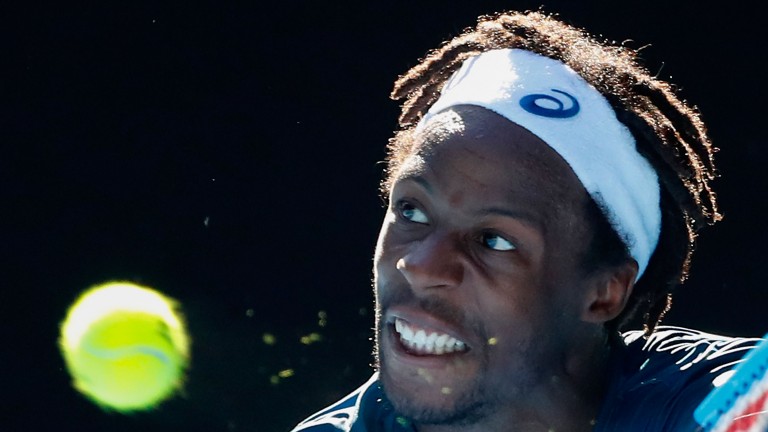 Gael Monfils is keen to play a few more competitive matches before the French Open
Scott Barbour
1 of 1
By Adrian Humphries 8:00PM, FEB 6 2018

Injury meant Gael Monfils did not realise his hopes in 2017 but the fit-again Frenchman is keen to make up for lost time this year.

Monfils won the Doha title last month and the fact he has travelled to Quito for the first leg of the Golden Swing, the Ecuador Open, suggests he is taking the event seriously.

He opens with a potentially tricky clash against Norwegian teenager Casper Ruud, who defeated Carlos Berlocq 7-5 6-0 on Monday. He should mature into something special for his country.

But while Ruud made the semi-finals in Rio on clay last season, Monfils, who loves the slow red terrain, ought to have too much for his inexperienced opponent.

Monfils’s major concern is that Quito is at an altitude of 2,850m but that should not prevent him from opening well. He has been nibbled at on total-games handicaps and backing him to make light of a start of 3.5 games could be the way to go.

Andreas Seppi has been given an extra day's rest after travelling to Sofia from Kazakhstan and that should help his cause against Mikhail Youzhny.