Magical Mertens in a rich vein of form 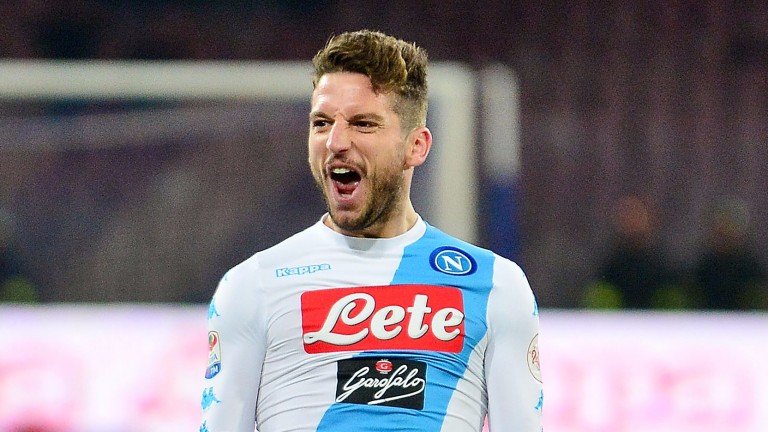 Despite losing just three matches all season, each game is must-win for Napoli as they cling on to faint hopes of catching Juventus.

The Little Donkeys are a short price to follow their 7-1 demolition of Bologna with victory over Genoa so it could be worth banking on deadly Belgian Dries Mertens, who scored a hat-trick in that game, continuing his rich vein of form with the first goal at the San Paolo.