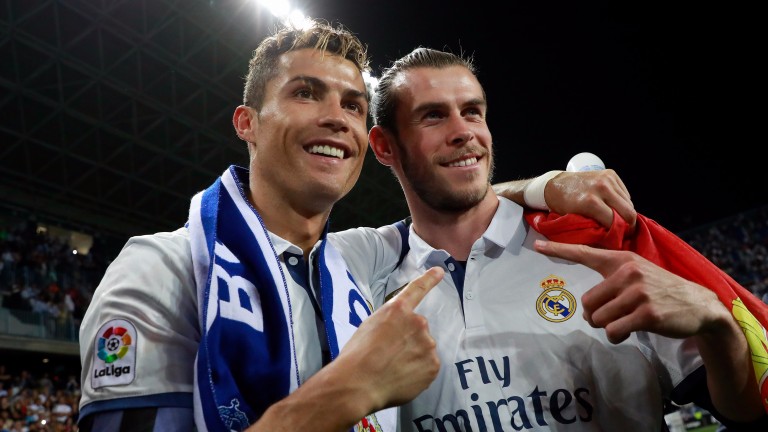 Juventus
Strengths
The Old Lady's squad is packed full of experience and the core defensive quality of Andrea Barzagli, Leonardo Bonucci and Giorgio Chiellini is unrivalled. They have a fine keeper behind them in Gigi Buffon.

Weaknesses
Juve need to overcome their finals phobia - no team have lost more European Cup finals than their tally of six. Can their three players in the central midfield zone combat Real Madrid's four-man diamond?

The X Factor
Dani Alves. The former Barcelona and Seville right-back is in the scoring form of his life having been used in a more advanced position at Juve, and has netted three goals in his last six appearances.

Real Madrid
Strengths
Any side with Cristiano Ronaldo up front will be dangerous but Real Madrid have taken that to the extreme, scoring in a record-breaking 64 consecutive matches in all competitions. The last team to stop them? Manchester City in April 2016.

Weaknesses
That commitment to attack leaves their defence vulnerable with even full-backs Dani Carvajal and Marcelo flying forward at every opportunity. Juve could get joy down the flanks on the counter.

The X Factor
Real Madrid's bench. Zinedine Zidane was more than happy to use his squad in the latter stages of the season and a bench containing Gareth Bale, James Rodriguez, Alvaro Morata, Marco Asensio and Lucas Vazquez will be dangerous in the latter stages.

Key stat
Four reigning champions have reached the Champions League final and all of them have lost.