Lyon can cap wonderful week with win over Marseille

Guingamp can stop rot with draw against Bordeaux 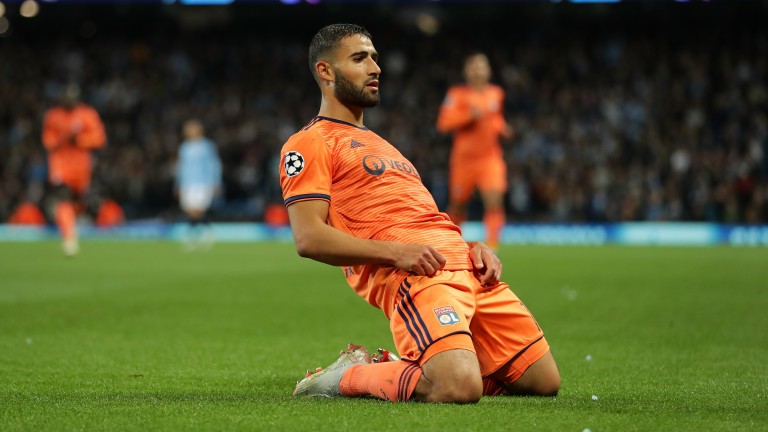 Rennes v PSG BT Sport ESPN, 2pm
Paris St-Germain could have no complaints after losing 3-2 at Liverpool on Tuesday and they will have to improve if they are to challenge for the Champions League trophy.

However, Thomas Tuchel's side are in a class of their own in France and should be too strong for mid-table Rennes, who are bidding to maintain a 100 per cent home record.

Key stat
PSG have been in front at half-time and full-time in five of their last six domestic matches.

Guingamp v Bordeaux BT Sport ESPN, 4pm
Five successive defeats have left Guingamp propping up the Ligue 1 table but the rot can be stopped with a draw at home to Bordeaux.

Confidence will be low in the hosts' camp but their preparation has been more straightforward than Bordeaux, who lost 1-0 away to Slavia Prague in the Europa League on Thursday.

Key stat
Bordeaux have failed to score in their last three away games.

Lyon v Marseille BT Sport 1, 8pm
Lyon produced a superb performance to defeat Manchester City 2-1 on Wednesday and they can cap off the week with an important league victory.

There may be a few tired legs in the Lyon camp but they have had more time to recover than Marseille, who lost 2-1 at home to Eintracht Frankfurt in the Europa League on Thursday.

Key stat
Lyon have not lost any of their last 12 home fixtures against Marseille.