The Hatters are happiest on home soil 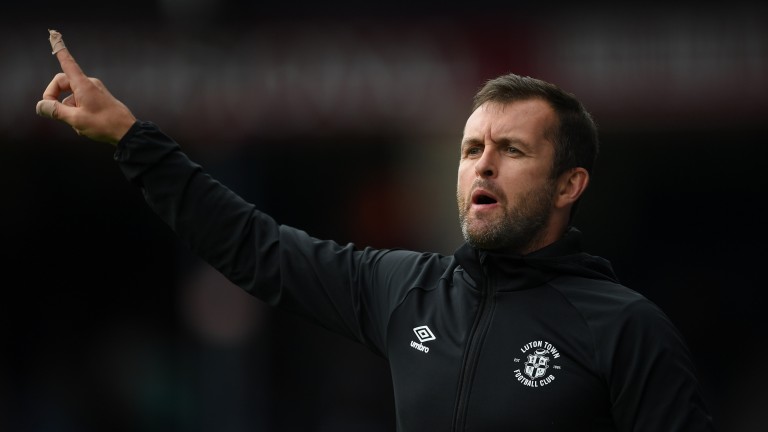 Free football tips, best bets and analysis for Luton v Middlesbrough in the Championship on Tuesday.

Goal difference alone separates Luton and visitors Middlesbrough in the Championship standings ahead of their clash at Kenilworth Road on Tuesday night.

Boro have been plagued by injuries this season and there was no respite for them at the weekend as Uche Ikpeazu and Martin Payero picked up knocks in 2-0 defeat to Birmingham.

In addition to their latest injury blow, Boro currently have just two fit defenders fit for the trip to a far more settled Luton side.

The Hatters lost away to Preston on Saturday but that was their first defeat since they fell to Bournemouth in September.

Nathan Jones’s men have been beaten just once at home this season and can secure another home win against a bruised Boro.