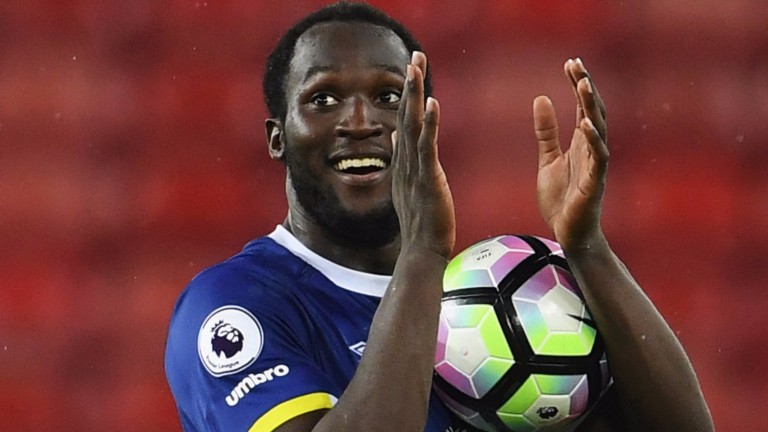 Everton were hit for five at Chelsea two weeks ago but the international break came at the right time for the Toffees and they should resume winning ways against struggling Swansea.

The Welsh club have not won in the league since the opening day of the season and Bob Bradley’s appointment has made little impact. Romelu Lukaku notched a brace for Belgium on Sunday and could lead the charge for Everton.

Team news
Everton Leighton Baines and James McCarthy are both in contention to return from injury. Gareth Barry is suspended but Idrissa Gueye returns from a one-match ban.

Swansea Nathan Dyer is fit again after an ankle injury. Jefferson Montero could feature despite fracturing his hand before the
international break.