All the latest talking points from the villa 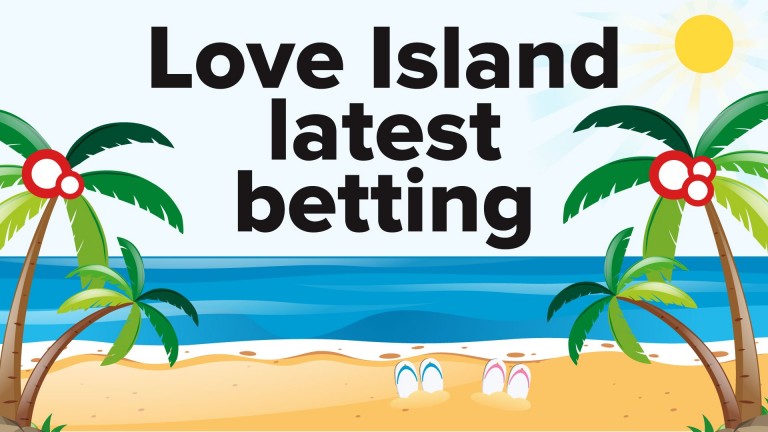 There's only just over two weeks to go in this year's Love Island. Where has it gone, eh?

A day's break from fresh events in the villa may give an opportunity for the battle for £50,000 to liven up a bit.

Okay, there is some interest in the Curtis-Francesca-Maura love triangle - stoked up by a massage that raised the eyebrows of the watching Essex shop owner while the ballroom dancer and ring girl were having a whale of a time - but it's getting a bit slow.

They even manufactured some fake outrage about Anton giving a checkout girl his phone number when he was sent out with Jordan and Tommy on a shopping trip.

It was just a laugh and plainly an intentional move on behalf of the producers to spark a bit of controversy, but the way the tale spread round the villa made you question whether any of the occupants deserve a hefty cheque to help them get on the property ladder or squander on posh champagne.

Those viewers who stuck with it were then asked to vote for their favourite couple so it looks like there will probably be a departure on Sunday or Monday at the latest.

Surely it can't just be the episode in the supermarket that has pushed Anton and Belle out of favouritism in the without Tommy and Molly-Mae market, and it is not without a sense of irony that the new jollies are Ovie and Amber, who aren't even romantically attached.

They do seem to get on really well and maybe if the Geordie nail technician finally accepts that Scouse firefighter Michael is not going to take her back, maybe they can make a late surge.

After all, we all thought Curtis and Amy - remember her? - were going to win on the bridle, so a bit of tactical matching could see them even challenge favourites Tommy and Molly-Mae for the big prize in the next fortnight.

Ovie and Amber are 7-2 without the golden couple with Coral and it is difficult to see them being voted out next.

No markets exist for the next eviction and new boy Chris probably isn't vulnerable as Maura has undoubtedly been the female star of the show this year and viewers should be desperate to see her stay in the villa.

The intrigue regarding what will happen next with her and teamed-up Curtis and Francesca will surely mean they stay too, so who could be vulnerable?

Maybe it is going to be the end of the road for Anna and Jordan. They are plainly getting on like a house on fire and both would probably be happy with their lot.

Anna may struggle for popularity among the viewing public - she does like to stir the pot - and that may just tip the balance in favour of the others.