What does the 2018 Islander make of the remaining contenders? 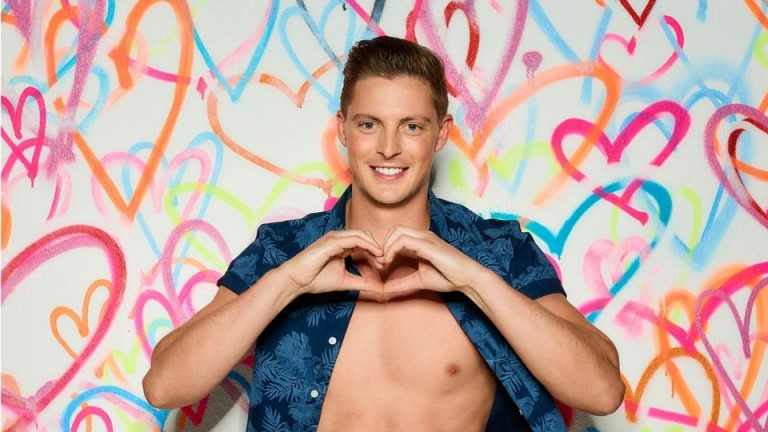 Dr Alex George made it to the day before the final in the 2018 series of Love Island. Here he runs the rule over this year's remaining couples.

They are the clear favourites and bonded very quickly. They fell out a little at the start when Tommy was interested in Maura as well but he then chose Molly-Mae and they’ve looked very strong throughout. Neither of them have had their heads turned since.

They bounce off each other really well. She’s articulate and switched-on in an academic way, while Tommy is funny and has got his own great characteristics. They complement each other well.

On the outside the challenge they will face is the pressure of the media in general, social media and work. How they manage their time will play a big part.

We will see whether they can cope with the strain on the relationship. Looking at Jack and Dani from last year - the pressure of the outside world made them crack.

I absolutely love Greg, I think he’s amazing. The way he handled the Michael situation was incredible. He was an absolute gentleman. He was measured in the way he reacted to Michael speaking bad of him - he took it on the chin and didn’t badmouth him. He carried himself really well.

Amber’s fiery and young but Greg has a bit of maturity and helps keep her grounded. They are looking good and complement each other well. The audience like Amber because she's been on a bit of a journey.

Ovie is a fan favourite. If you ask anyone who their favourite guy in there is, it would be very close between him and Tommy. The ladies love Ovie as well. He’s cool, level-headed and funny. He caught the audience’s attention and now India’s come in and he clearly really fancies her.

They dealt with the situation involving Jordan and Anna really well - he came along and grabbed her hand during the argument and got her out of the situation. I think the public really like that side to him.

Sometimes fresh couples have their disadvantages but there’s not always a downside and they look really strong.

They won’t get anywhere near winning. I don’t think the public believe in their relationship enough.

Even though she and Curtis don't look like the real thing to me, Maura's very real and hilarious. She's brought humour to the villa. It was too serious at the start before she came in.

The odds might say Anton and Belle have the least chance of winning but I'd say that's actually the case with these two.