Louw could put Bath on a high

Stars return for home side 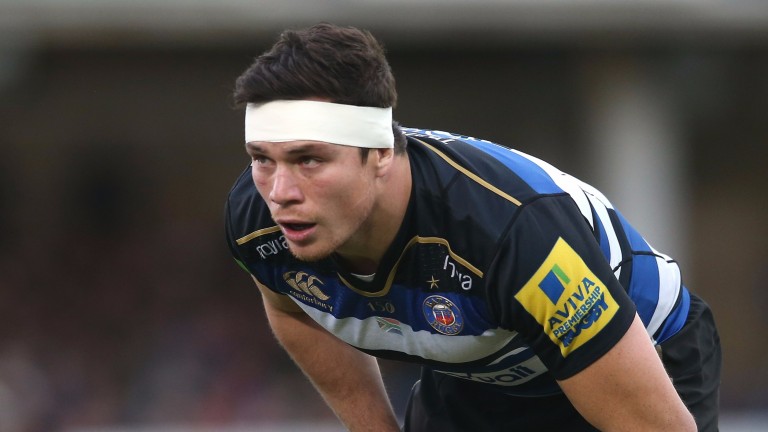 Cardiff were narrow three-point favourites for last week's Pool Four clash with Bath but their convincing 28-3 victory has tilted the section heavily in their favour and Bath need to come out firing.

Victory is of course essential for the Premiership side, but they must also hunt down tries to gain a bonus point while ensuring they don't allow Cardiff close enough to leave with a losing bonus point.

It's a tough balancing act but the hosts welcome back several internationals including fly-half George Ford, Jonathan Joseph in midfield and Taulupe Faleta, while alongside him in the back row Francois Louw also returns from injury.

Cardiff have made just three changes having gone with a strong team last week but they face a tougher task at the Rec.

The return of Kahn Fotuali'i at scrum-half should give the Bath backline more snap but top tryscorer Semesi Rokoduguni is rested while Matt Banahan also misses out.

For a tryscorer bet it may pay to back South African flanker Louw. Ford's kicking game should ensure good territory for Bath and Louw is often the man at the back of the drive.

Meanwhile, Edinburgh take their 100 per cent record to Stade Francais, who were fifth-favourites to life the trophy at the outset but are well off the pace with one win in three.