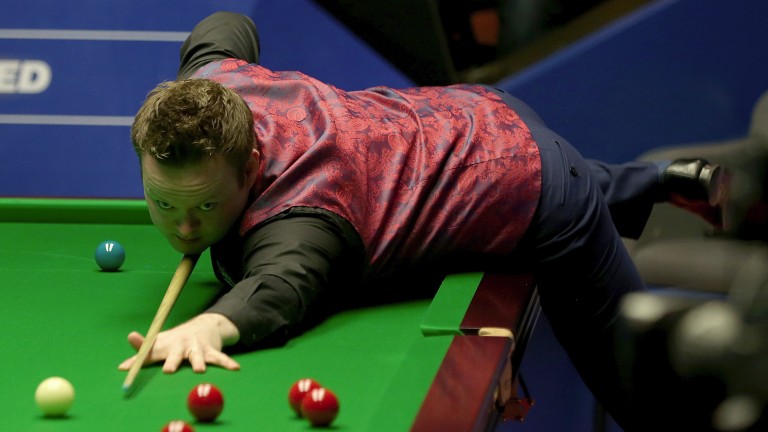 Shaun Murphy is favourite for the China Championship
Nigel Roddis
1 of 1
By Aaron Ashley UPDATED 11:21AM, AUG 22 2017

Murphy impressed when coming from behind to defeat fellow Englishman Ali Carter in their last-four tussle and his wins over Ken Doherty, Anthony Hamilton, Stephen Maguire and Zhou Yuelong also make good reading.

The Magician has won four of the previous seven meetings – his only defeats have come in earlier rounds of competitions – and with so much at stake, punters should expect Murphy to deliver the goods.

Brecel produced a magnificent fightback from 4-1 down to send Ronnie O’Sullivan packing in the last eight, but his only ranking final appearance ended in a defeat and the longer format – first to ten frames – may not help his cause.