Lomachenko looks too hot for Linares to handle 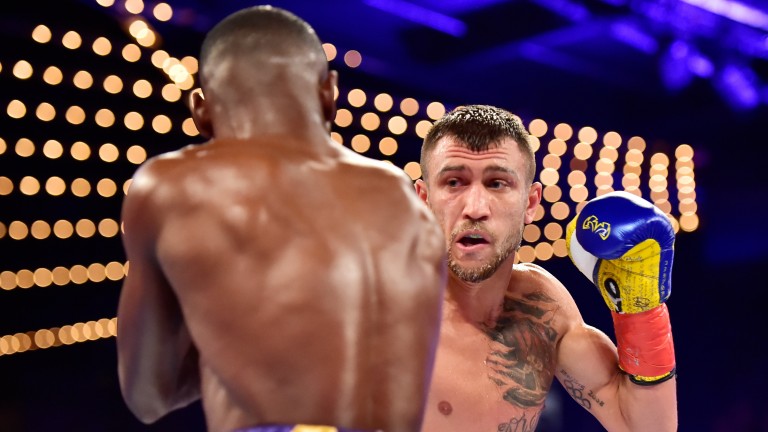 Pound-for-pound superstar Vasyl Lomachenko has moved up to lightweight and that spells trouble for WBA champion Jorge Linares in New York.

British fans are well aware of Linares' ability after recent victories over Luke Campbell, Anthony Crolla and Kevin Mitchell, but Loma is a different prospect altogether and the champ finds himself an 8-1 underdog despite towering height advantage.

Former double Olympic gold medalist Lomachenko has blasted his way through the professional ranks, snatching the world featherweight title in only his third fight and the super-feather belt soon after - if he wins this he will be a three-weight world champ after just 12 fights.

He has finished his last seven opponents - including master of defence Guillermo Rigondeaux in December - and Loma's exceptional movement should eventually catch out Linares, who has been stopped three times.