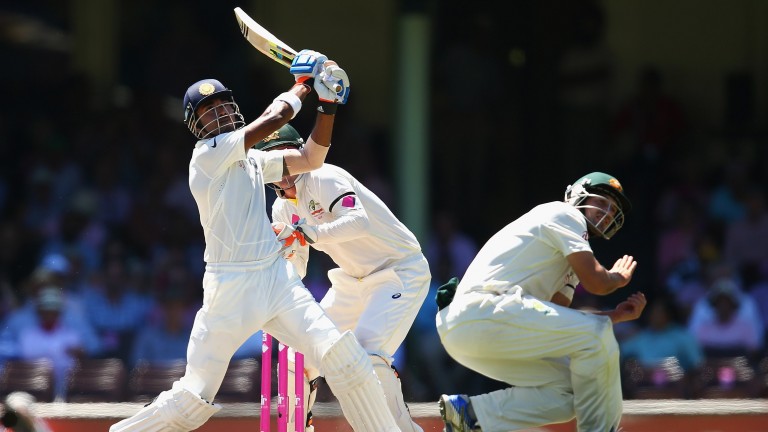 It has been a disappointing defence of their IPL crown for Mumbai Indians, with only three wins out of nine, and Kolkata Knight Riders look worth backing to leave them on the verge of elimination from playoff contention.

The Knight Riders stunned Chennai Super Kings last time out when they comfortably chased down 178 and they have won two games away from the comforts of Eden Gardens at Rajasthan Royals and Royal Challengers Bangalore.

Both of those successes were cosy chases but they have also beaten Delhi Daredevils by 71 runs when setting the target.

Mumbai have been turned over by the Super Kings, Daredevils and Sunrisers Hyderabad at the Wankhede Stadium, where their sole success has come against Bangalore, who are also surprisingly struggling despite their batting riches.

Rajasthan Royals slipped to the bottom of the table after midweek defeat in Delhi and have not won any of their road games.

However, they pushed the Daredevils hard in thar rain-shortened Feroz Shah Kotla run chase, with Jos Buttler smashing a 26-ball 67, and bookmakers have certainly not written them off against playoff-chasing Kings XI Punjab in Indore.

It is hard to resist the claims of Kings XI but after back-to-back defeats, the better-value bet may prove to be supporting their keeper-bat opener Lokesh Rahul to get 40 or more performance points.

Rahul made a quickfire 24 and took two catches (ten points each) in Friday's loss to Mumbai at the Holkar Stadium and has hit two fifties and a 47 in eight other knocks as well as pouching three other catches. He is loving his opening partnership with Chris Gayle. A stumping is worth 25 points.