Loan stars could give Go Ahead Eagles a big boost 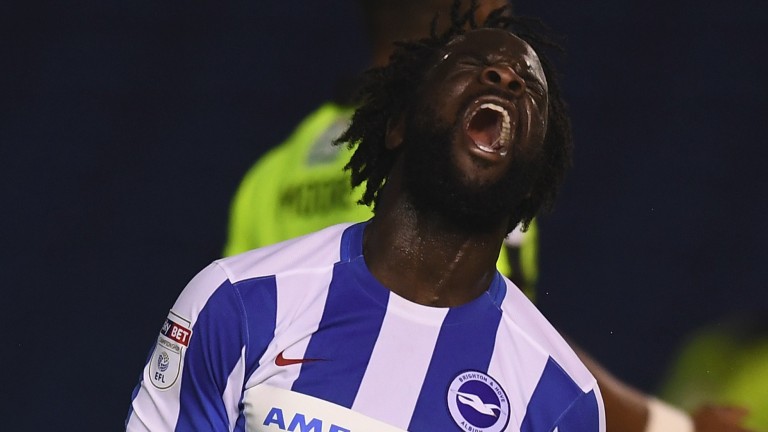 Go Ahead Eagles are rock-bottom of the Dutch Eredivisie but this fixture might not be as straightforward for fifth-placed AZ as it seems at first glance and it could be worth backing the home side to get something out of the match.

Just one point from their last five league games has left Go Ahead propping up the table, but rather than throw in the towel they have been busy bringing in reinforcements during the winter break.

The most exciting new recruit could be forward Elvis Manu, who was superb for Feyenoord before moving to Brighton in the summer of 2015. He found it hard to get game time for the Seagulls, but could make a big impact back in the Eredivisie after signing on loan until the end of the season.

Joining Manu in Deventer will be a couple of young Premier League starlets, who have also joined on loan to get some experience under their belts.

Arsenal and England youth international midfielder Daniel Crowley, who played 11 games for Oxford earlier in the season and scored three goals, has joined up with the side after he impressed coaching staff, while Liverpool youngster Pedro Chirivella has also signed for Go Ahead on loan for the rest of the term.

It's unlikely the two teenagers will make an instant impact and it will probably take Manu a while to get up to speed but there is no doubt the signings will have had a positive effect on the squad's morale after a difficult end to 2016.

Go Ahead are the only team to defeat leaders Feyenoord in the Eredivisie this season, beating them 1-0 at home in November, and despite their bad run they have not been getting hammered.

AZ weren't in particularly great form before the winter break, winning just three of their 11 league games before Christmas, including draws against second-bottom Roda and fourth-bottom Excelsior.

It's always tricky to gauge teams who have been inactive for almost a month, but AZ are difficult to trust at odds-on away from home and the Pride of the IJssel can grab at least a point.