Livingston set to extend their advantage 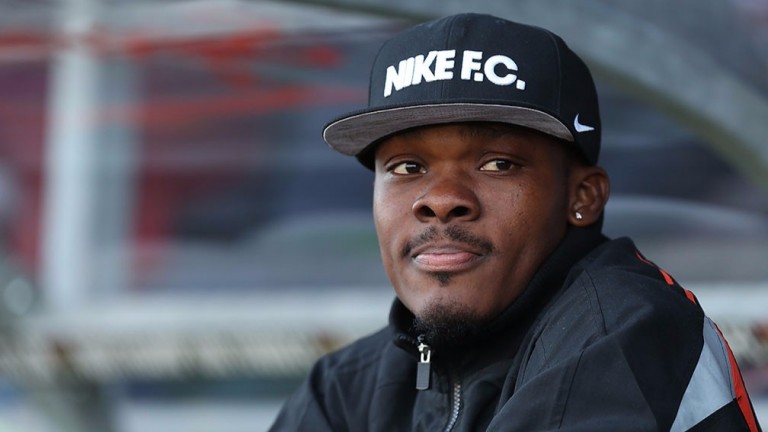 Livingston can go ten points clear at the top of Ladbrokes League One with a win against nearest challengers Airdrie and they should have the firepower to do it.

The West Lothian side are going great guns after last season’s relegation and David Hopkin has got them playing some entertaining stuff.

They romped to a midweek win at Stenhousemuir, who had stunned Airdrie last week when they thumped them 5-0 in Lanarkshire.

An exciting front line of Raffaele De Vita, Liam Buchanan and Dale Carrick are banging in the goals and they have been ably assisted by the likes of Nicky Cadden in midfield.

Airdrie had been improving under new boss Mark Wilson, but the former Celtic defender was shocked by last week’s defensive disaster.

It’s hard to see them stopping the rampant Almondvale side and Airdrie will also be missing the suspended Andy Ryan, who is a big player for them.

The Dundee United bandwagon can continue to roll on in Kirkcaldy as Tannadice boss Ray McKinnon returns to Raith Rovers.

United snatched McKinnon from Rovers in the summer and he’s done an excellent job after major surgery to his new team.

They turned in their poorest display for months last week at Ayr United and were very fortunate to get the win, but they still got the job done despite a sub-par performance.

Marshalled superbly at the back by giant defender William Edjenguele, they have won nine out of their last ten games and can go top of the Ladbrokes Championship, for a few hours anyway, with a win.

The Fife side have struggled recently and went down to a tame defeat at bottom-placed St Mirren last week.
Kilmarnock look overpriced to beat Caley Thistle in Ayrshire.

Lee Clark’s men were widely expected to struggle this season, but Killie have a habit of digging out some big performances.

Inverness boss Richie Foran has struggled to instil any kind of consistency in his men and it’s a puzzle why the home side are so generously priced when there appears to be little to separate them.

Killie have conceded just once in their last four home games too and that was to Celtic. In-form striker Souleymane Coulibaly will fancy his chances against the Highlanders.