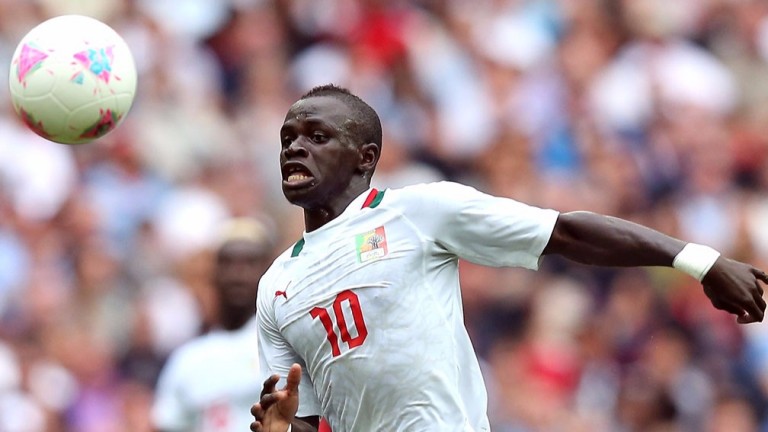 It’s 14 years since the Senegalese burst onto the global stage with their stunning run to the quarter-finals of the 2002 World Cup, but that remains their sole appearance at football’s greatest show.

Captain of the class of 2002, Aliou Cisse is the latest in a long line of managers to attempt to restore the Lions of Teranga to the world stage.

Since taking over last year, Cisse has presided over a perfect Africa Cup of Nations qualifying campaign and now has designs on a place at Russia 2018.

His side made the perfect start with a comfortable 2-0 victory over Cape Verde and they are 9-4 to double up against the Bafana Bafana in Polokwane.

Senegal’s undoubted strength lies in attack. A front three of Fenerbahce’s Moussa Sow, Sion striker Moussa Konate and Liverpool livewire Sadio Mane is as potent as any in CAF qualifying.

If a competent midfield, led by West Ham’s Cheikou Kouyate, can supply them with the chances, Senegal have a chance of winning any game in what is a very winnable sector.

South Africa, who are 62nd in the world, were denied late on in the opening qualifier with Burkina Faso but rode their luck at times and can ill afford to allow Senegal to command as much possession as Burkina Faso.

South Africa commanded only 38 per cent of the ball in Ouagadougou and a similar share of possession against much classier Senegal midfield would spell danger.