Blades can make champions work for the win 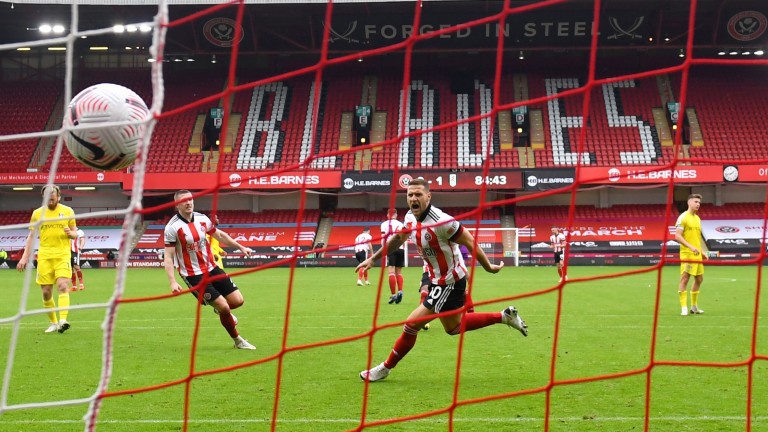 Liverpool
Centre-backs Virgil van Dijk and Joel Matip plus keeper Alisson are out. Thiago and Naby Keita should be fit.

Chris Wilder has shown himself to be a canny tactician during his year-and-a-bit in top-flight management and the Blades boss will be acutely aware of the gameplan needed to give the champions another scare.

A Reds outfit minus Virgil van Dijk is a Liverpool who Everton knew needed to be attacked aerially and United – when they get the opportunities – will doubtless endeavour to do something similar.

Fabinho wandered into the back four against Ajax in the Champions League and Jurgen Klopp was able to commend the Brazilian's role in keeping a clean sheet. It was the second time this season that Fabinho had slotted into the defence - the first against Chelsea also produced a clean sheet.

But Chelsea, like Ajax, have a pint-sized attack whose modus operandi is not to hump and hope. The Blades, like Everton, may have other ideas.

That said, Liverpool still boast the best front three in the league – which could arguably be better still if Diogo Jota got a run in place of Roberto Firmino – and that trio played only an hour in Amsterdam on Wednesday so will be good to go.

United don't score enough goals because they don't get off enough shots but they continue to defend well. They are without a win yet in five games have conceded only seven goals. Liverpool shipped that number in one match.

The champions had to work hard for both wins against United last season and can expect another decent examination.