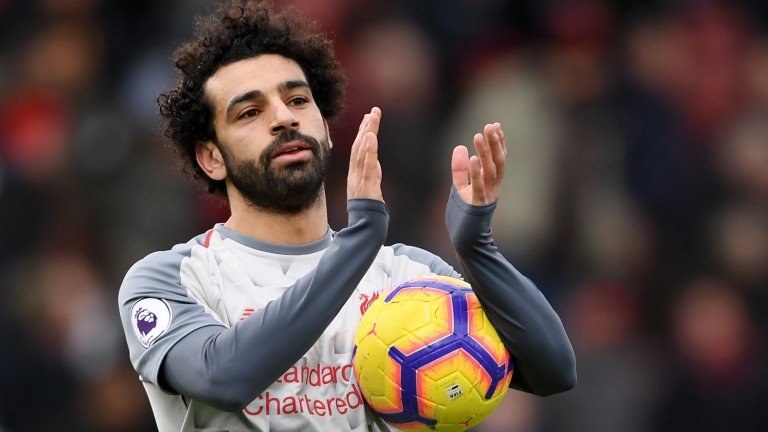 Form
Unbeaten Liverpool sit on top of the Premier League and confidence will be high after the Reds beat Napoli in their must-win Champions League clash on Tuesday to seal a spot in the last 16.

Jurgen Klopp's side have dropped Premier League points in just three fixtures this season - away games to Chelsea and Arsenal and at home to Manchester City - and conceded only six goals in those 16- top-flight matches.

Sixth-placed United are 16 points inferior to Liverpool and it's in defence where the Anfield visitors are being left behind. Jose Mourinho's men have conceded a whopping 20 goals more than the Reds.

However, since a defeat at West Ham in late September, United have suffered only one league loss (at City) in nine and qualified for the Champions League last 16 thanks to a comeback victory at Juventus.

The tactical battle
The last two meetings at Anfield have finished 0-0 with Mourinho setting out to frustrate Liverpool to such an extent the Red Devils mustered just two shots on target in the 180 minutes.

United don't appear to have the right mix to park the bus, having conceded ten goals in their four matches against the big six, but Mourinho seems almost unable to come up with something different from his default plan in these elite contests.

Liverpool have flitted between a 4-2-3-1 formation and 4-3-3 shape with Mohamed Salah becoming a more central figure to their attacking plans.

How United deal with Salah will probably determine whether they are able to leave with a fourth successive Premier League Anfield clean sheet.

Joel Matip has joined fellow centre-back Joe Gomez on the sidelines and there is a worry over Trent Alexander-Arnold which would be a concern as Nathaniel Clyne is already out. Fabinho or James Milner could fill in at right-back if required.

Verdict
Mourinho has done a job on Liverpool before but the difference in quality between the teams seems to be growing. Unlike his opposite number, Klopp has been given the resources over the summer to strengthen key defensive areas. Liverpool to win 2-0.