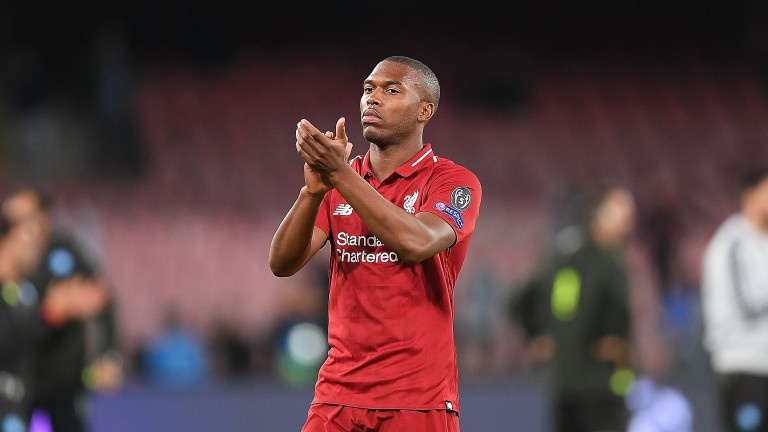 Liverpool striker Daniel Sturridge has been charged with misconduct over alleged breaches of the Football Association's rules on betting.

Sturridge has until 6pm on Tuesday, November 20 to respond to the charges, which relate to Rules E8(1)(a)(ii) and E8(1)(b) of the FA regulations on gambling and allegedly took place in January 2018.

Rule E8(1)(a)(ii) prohibits players betting "either directly or indirectly" on "any other matter concerning or related to football anywhere in the world, including, for example and without limitation, the transfer of players, employment of managers, team selection or disciplinary matters".

Rule E8(1)(b) relates to the providing of "any information relating to football which the participant has obtained by virtue of his or her position within the game and which is not publicly available at that time" that could be used by others in relation to betting.

Sturridge joined West Brom on loan on January 29 in a bid to gain more regular first-team football. Injuries restricted him to just six appearances during that loan spell at the Baggies but he has been more involved with Liverpool this season.

The forward, who has 26 caps for England, has scored four goals in 12 outings for the Reds this term including the opener in the 3-2 Champions League win over Paris St-Germain in September.

A Liverpool statement said: "Daniel has given his full and unequivocal cooperation throughout this process and has assured the club he will continue to do so.

"Daniel has also stated categorically that he has never gambled on football.

"As with any issue of this nature, we will allow the process to be concluded in its entirety before making any further comment."