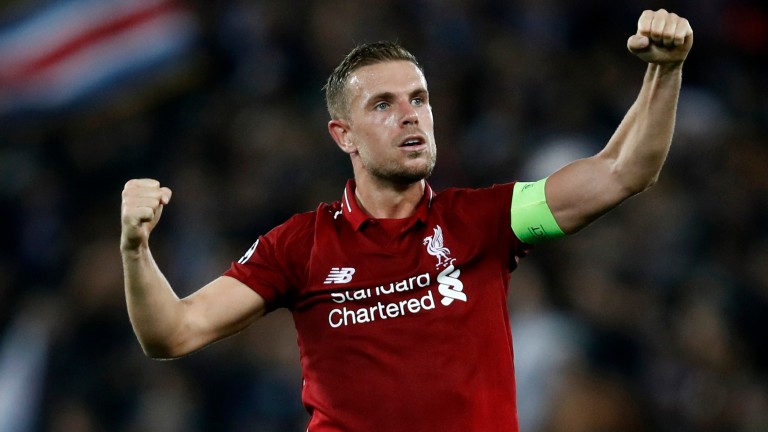 Liverpool will be looking to maintain their perfect start to the season when Southampton head to Anfield on Saturday before a critical set of fixtures for Jurgen Klopp’s free-flowing side.

The Reds have already passed a couple of significant tests with flying colours – Liverpool beat Tottenham 2-1 at Wembley before a 3-2 victory over Paris St Germain on Tuesday – but after Saints have visited Merseyside the big assignments will just keep on coming.

Liverpool welcome Chelsea, the only other team in the Premier League to have a 100 per cent record, in the EFL Cup on Wednesday before a trip to Stamford Bridge next Saturday.

Then Liverpool are away to Napoli and host Manchester City before the October international break, a rest that will surely be needed after such an intense run of fixtures.

BoyleSports offer 5-2 they don’t lose until after the City match and go 12-5 that Liverpool’s first defeat of the campaign will come in the top-of-the-table contest against Chelsea next week.

In all of the current Reds mania it is easy to forget that Chelsea are the Premier League leaders on goal difference from Liverpool, a position they will be hoping to sustain after Sunday’s tricky trip to tackle London rivals West Ham.

Betway offer 4-5 that Chelsea fail to win in the Premier League first, with Liverpool 6-4 and the tie an 11-2 shot. Despite the strong starts of their rivals Manchester City remain 8-11 title favourites.