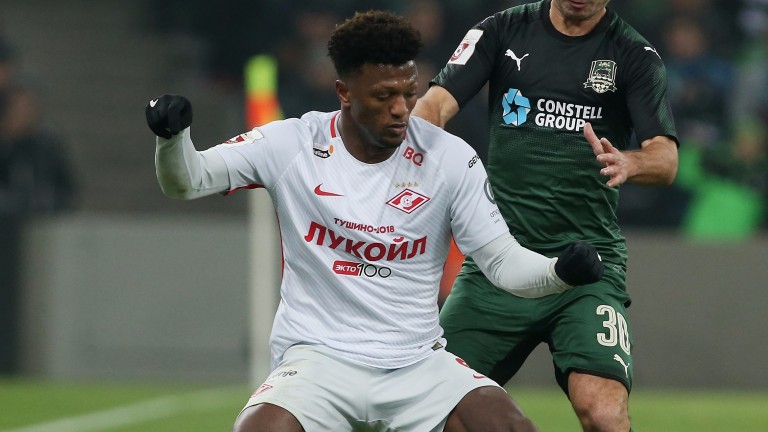 It has been tough for Slovenian minnows Maribor on the road in this season’s Champions League with 3-0 defeats at Sevilla and Liverpool and Spartak Moscow can complete the hat-trick.

Maribor’s only point came in the reverse fixture, although the Russians were ravaged by injuries at the time and have since seen key men return.

That was shown with a 5-1 demolition of Sevilla on matchday three and Spartak are unbeaten in the Russian league since mid-August.

Spartak need to win and Luiz Adriano is fancied to break the deadlock. The Brazilian bagged twice in the 4-1 victory at Krasnodar on Saturday.

Key stat
Spartak have scored in 14 of their last 15 matches.