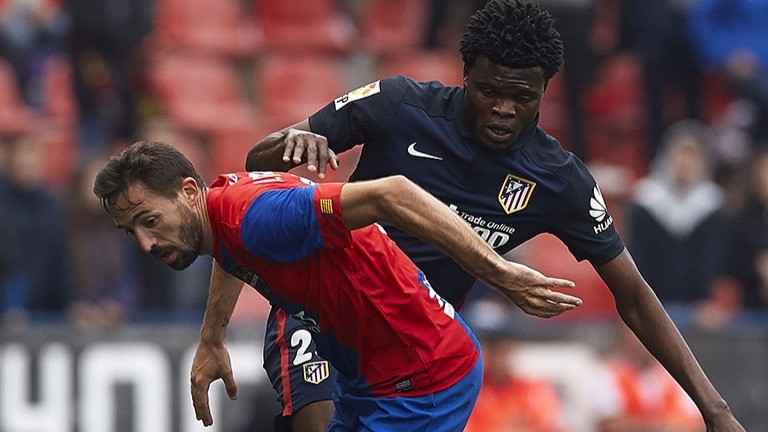 Levante and Rayo Vallecano were relegated last term and while one club are gearing up for an immediate return to the Spanish top flight, the other are seemingly content with a mid-table finish.

Levante find themselves setting the pace in the second division, having lost just three matches this term, while Vallecano – idling in 14th – have struggled to adapt and already trail their old adversaries by 12 points.

The visitors were unfortunate to face the drop last term and surrendered their five-year stint in Spain’s top division on the final matchday of the season.

However, they have won just one match on their travels this term – a hard-fought 1-0 win at rock-bottom Gimnastic – and they face an uphill battle to knock high-flying Levante off their perch.

Defeats at Mirandes, Almeria and Tenerife read particularly poor and it could be a similar story this evening with the onus on Levante to be positive.

The hosts have dropped only four points at their Valencia venue this term and they could give the fragile visitors a good beating.

Mark Langdon's verdict
These are worrying times for PSG and their manager Unai Emery who has seen his side draw 2-2 at home to Ludogorets and Nice since a humbling 3-0 loss at Montpellier. The extra class in the home dressing-room should see them through this tie but Lille are playing well enough to give PSG a decent test.