Lively Guerreiro can make his mark 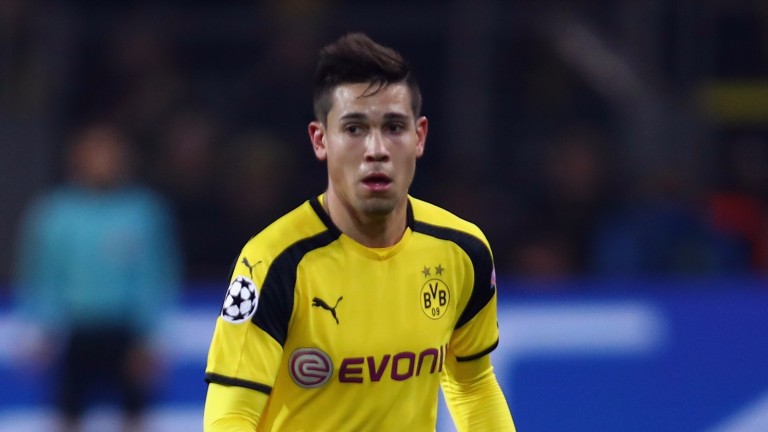 This should be as easy as the odds suggest with Borussia Dortmund short-priced favourites to beat Legia Warsaw despite the fact the Germans have already made the last 16.

Thomas Tuchel is expected to make changes from the side who beat Bayern Munich 1-0 on Saturday, but finishing top could be important so it is unlikely to be a complete reserve outfit.

Marco Reus could make his first appearance of the season and Legia must be fearing the worst after conceding 16 goals in four matches in this season’s Champions League.

One of those fixtures was a 3-3 draw at home to Real Madrid, although Dortmund won’t be complacent.

Raphael Guerreiro has been chalked up almost at the price of a defender but the one-time left-back has spent plenty of time in midfield this season and could repeat his goal from the reverse fixture.

Team news
B Dortmund Marco Reus could return to the squad but Roman Burki is out along with long-term absentees Sven Bender and Neven Subotic.

Legia Warsaw Thibault Moulin and Kasper Hamalainen have not travelled.