Lively encounter looks on the cards 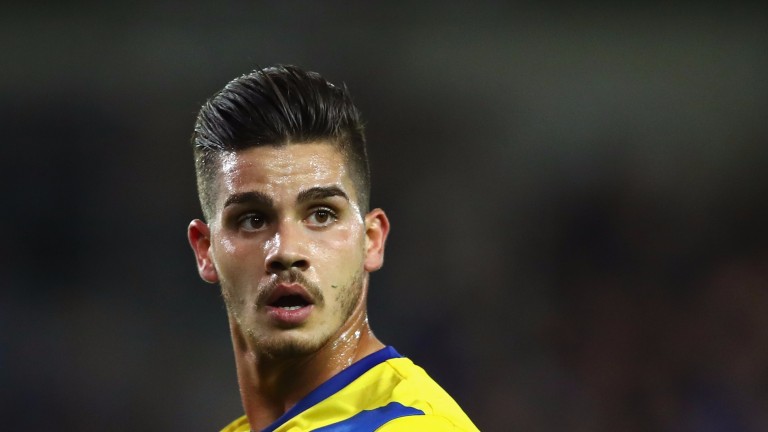 This should be a fascinating battle in the race to reach the last 16 from Group G assuming leaders Leicester take one of the two qualifying spots.

The case for Copenhagen is built around their brilliant home form.
They are unbeaten at the Parken in over 15 months and last lost a home league game in August 2014 while Club Brugge suffered a 4-0 defeat in Denmark on matchday two.

However, Andreas Cornelius and Federico Santander, who have scored 11 league goals between them this season and another couple in the Champions League, are both ruled out because of injury.

Boss Stale Solbakken has said his team will have to commit more men forward to compensate for the loss of such important figures and that may help Porto on the counter.

The visitors have lost one of their last 13 matches and Andre Silva is a decent finisher.

Porto Miguel Layun and Ruben Neves have been ruled out with injury.