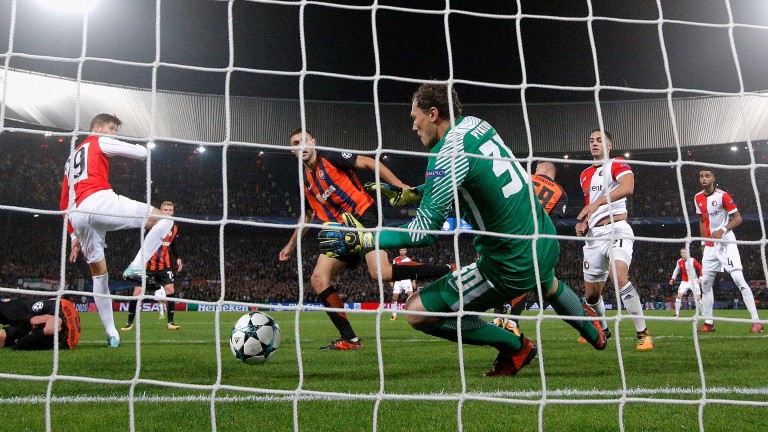 It’s only two wins in eight for Feyenoord, whose Champions League woes continued on Tuesday when they lost to Shakhtar.

Ajax, who would dearly love to still be involved in Europe, have bounced back from a shock loss to Vitesse with a pair of 4-0 romps. Both are off PSV’s pace and could fall further behind after what is always a tight encounter.

Key stat
There hasn't been more than a goal between them in their last nine league meetings.