Lions can roar their way into quarter-finals 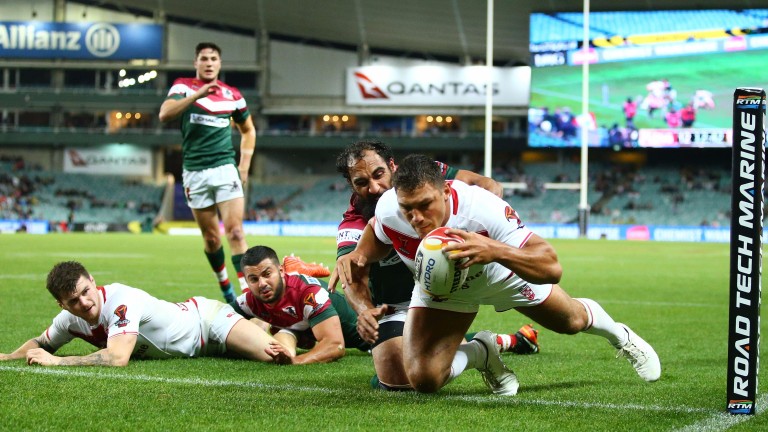 New Zealand are out to 11-1 to win the World Cup after their shock 28-22 defeat at the hands of Tonga on Saturday.

The Kiwis had been as short as 7-1 to lift the trophy at the start of the tournament but their slip-up in Hamilton means things have got a little tougher in the knockout stages.

They face unbeaten Fiji in the last eight next week and gift-wrapped an easier tie for England who are likely to face Papua New Guinea should they get the better of France.

It's 1-100 that they do and a case of how many against a French side who have shipped 44.2 points per game in their last five World Cup outings and are searching for their first win in the competition since 2013.

The Lions are asked to cover a 32-point handicap and that looks well within reach despite their slow start to the tournament.

England have looked strong in defence but sluggish in attack. They notched just four points in their opener against Australia and 29 against Lebanon last week.

This is by far their easiest assignment though and they should find points easier to come by.

France, on the other hand, probably won't. They have scored a total of 16 points in their last three meetings with England and exactly one try in their last two showdowns.

It's 6-5 they cross the whitewash just once in this game and it may also pay to have a small investment on an England clean sheet.