Seasoned Czech could be punters' mate in China 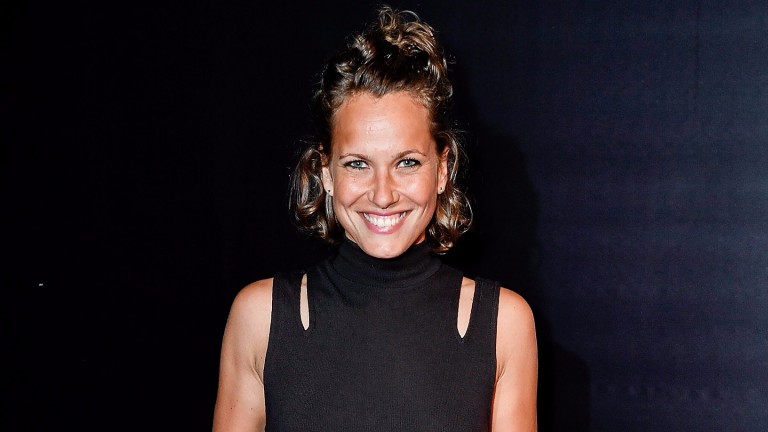 Barbora Strycova may finally be ready to take her game to the next level following her victory in Linz last month and it's no surprise to see she has been well backed to open with a win in the WTA Elite Trophy Zhuhai against Anastasija Sevastova.

Latvian number two Sevastova got her tournament off to a fine start when justifying punter support and defeating US Open champion Sloane Stephens 7-5 6-3.

But clinching group honours with a victory over Strycova may prove difficult for Sevastova. In her formative years the Czech was billed as a youngster who might one day take on the world.

She has barely done justice to her talent, but there's still time for a career Indian summer and Strycova is no forlorn hope to follow up her Austrian heroics.

The conditions in Zhuhai should suit her game and punters may be proved right in pushing her price down.

In the ATP Paris Masters, Filip Krajinovic has been well backed to defeat Nicolas Mahut but the French veteran has played well to deny Vasek Pospisil and Pablo Carreno Busta.